Azoth Staff is one of the most important tools in ‘New World’  for completing specific random events accessing expeditions. Previously ‘Azoth Staff’ was also known as ‘Corruption’s Bane’, you must complete the Main Storyline started by The Hermit (Yonas Alazar) at Fisherman’s Bend on the southeastern border of Monarch’s bluffs.

Note: This story will be available once you have hit level 12. With Azoth Staff, you can beat corruption portals, breaches, and monoliths. These random events can vary in difficulty. Higher tiers of the Azoth Staff are needed to close higher-level Corruption Breaches, and they can be obtained after the completion of specific Main Stories.

To get your first Azoth Staff all you have to do is follow the main story quest until you see the available quest at Fisherman’s bend “Yonas the Hermit”. I’d suggest taking things slow instead and continuing leveling your character until you have reached level 20. 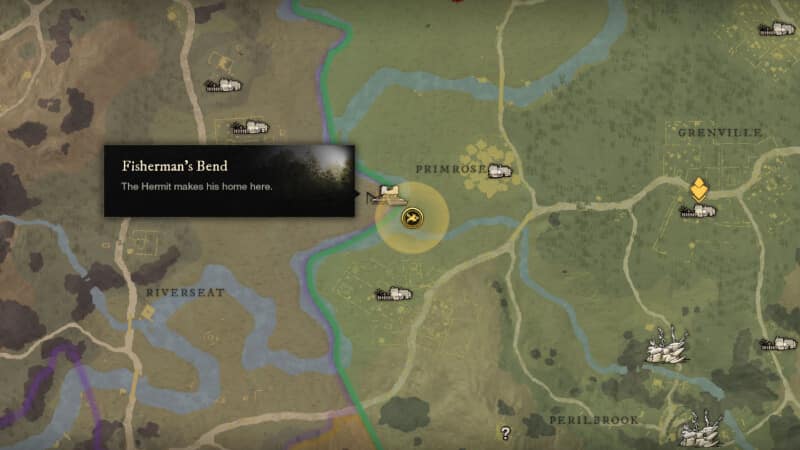 This quest series can take you in all of Aeturnum you need to defeat a lot of enemies, collect chests, objects, craft items. In the end series, you have to fight level 20 Forgemaster Ezra at Amrine Expedition to forge your Azoth Staff in Shattered Oblisk.

Weakness of the Ego

Mission: After returning to Adiana Theron she will give you a new quest known as ‘Weakness of the Ego’. In this quest you to need to get

After getting these items to go to the nearest settlement, find the ‘Arcane Repository’ crafting station. You need to craft Corrupted Tincture 3 times. Then you take them back to Adiana. Plans of the Pestilent 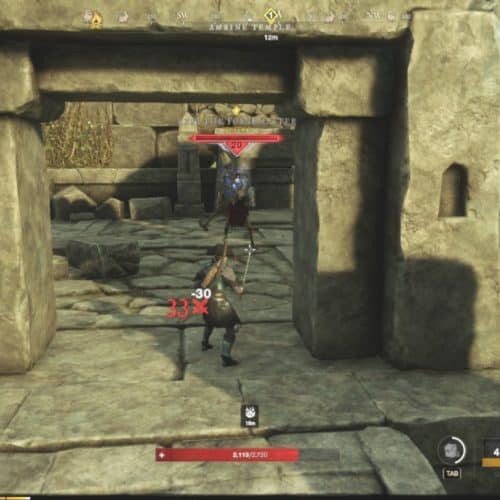 Then you can equip your Staff in the last slot where you have your skinning knife and fishing pole. And now you can complete events like Corrupted Portals, breaches, monoliths, Expeditions, etc. The first expedition which you can complete is the ‘Amrine Expedition’ which requires ‘Amrine Tuning Orbs’ from the corrupted events. Don’t worry not everyone needs to have this orb in their inventory you just need to join a group and only one guy from the needs to have Amrine Tuning Orbs. 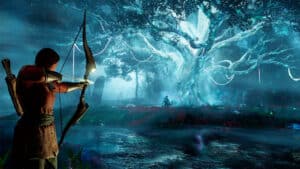 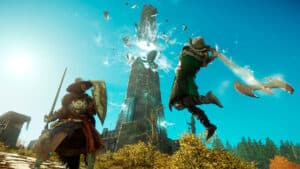