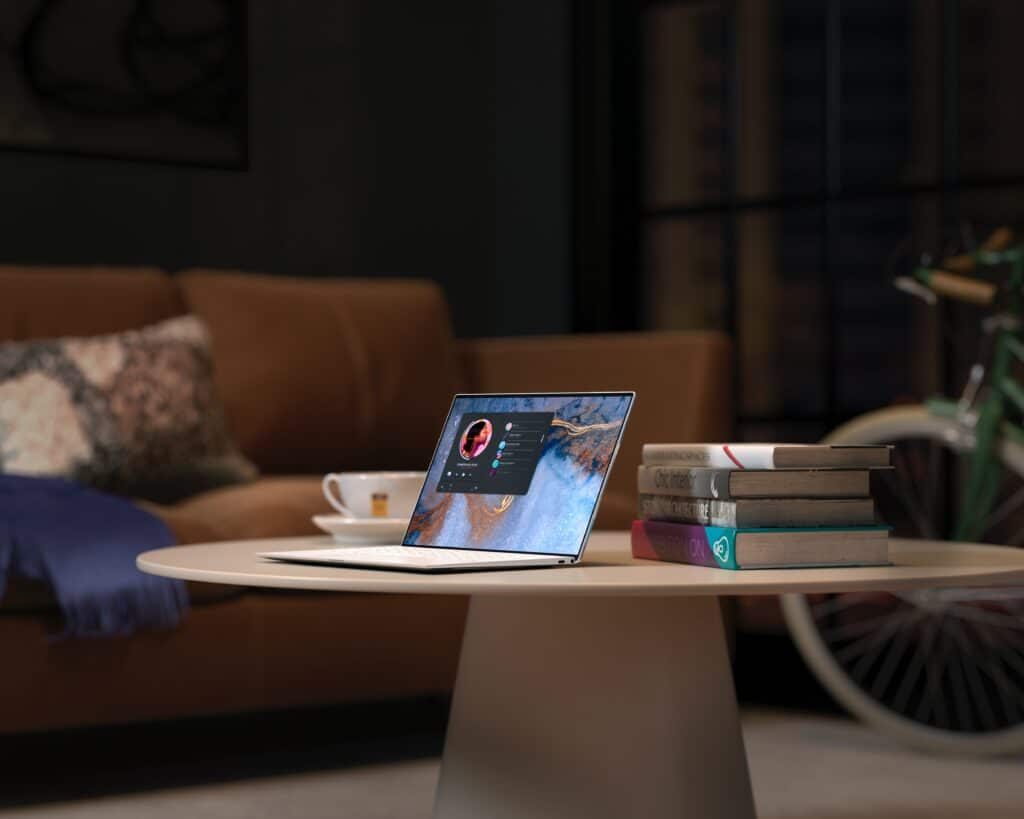 Microsoft appears to be interested in increasing the range of Surface computers that it offers. As reported by the media, a new Surface Laptop is in the works, and the specs show that Microsoft is seeking to create a laptop that is specifically geared for students. According to reports, the laptop would be far smaller than the existing Surface Laptop Go and will represent another attempt by Microsoft to compete against mini Chromebooks.

Tenjin is the device’s codename, and it comes with an 11.6-inch display, which Microsoft developed in-house. The 1366 x 768-pixel resolution of the small display panel is expected to be utilised. Microsoft is also expected to incorporate 8GB of RAM in the device. It will also include an Intel Celeron N4120 processor. Among the other features are a full-sized keyboard and trackpad, two USB-A ports, one USB-C port, a headphone jack, and a charging connector in the shape of a barrel.

According to reports, Microsoft is aiming its products at students in a classroom context and wants them to be as low-cost as feasible. In order to do this, the business is opting for a completely plastic exterior. The tablet, codenamed Tenjin, would apparently come pre-installed with Windows 11 SE, a stripped-down version of the operating system that has been optimised for use on low-end computers aimed at the education sector.

Tenjin, as a member of the current Surface range, should be placed below the already-low-spec Surface Laptop Go model. Tenjin is expected to be priced below the Surface Laptop Go, which means it will be in the sub-$400 (about Rs. 30,000) pricing range. Only then will the lower-cost Surface with Windows 11 SE be able to compete effectively against the already popular Chromebooks on the market. While there are a few sturdy laptops designed specifically for educational purposes on the market, the Chromebook is the most obvious challenger to Microsoft’s Surface Pro.

Although the specifics of Windows 11 SE are not yet known, if it is to function similarly to ChromeOS, it will need to provide capabilities that are incredibly useful. There is also no information on whether Windows 11 SE will be limited to devices such as the Surface Laptop SE or if PC manufacturers including HP, Dell, and Asus would release their own versions of the operating system, similar to how they do with Chromebooks.

It appears like Windows 11 SE will be identical to the S versions of Windows 10 in terms of functionality. The Surface Go notebook, which runs Windows 10 S Mode, was previously introduced by Microsoft. It, too, was intended for students, with a starting price of $399 for the basic model (approx. Rs. 30,000). Separately, a keyboard that went with it cost $99 dollars.