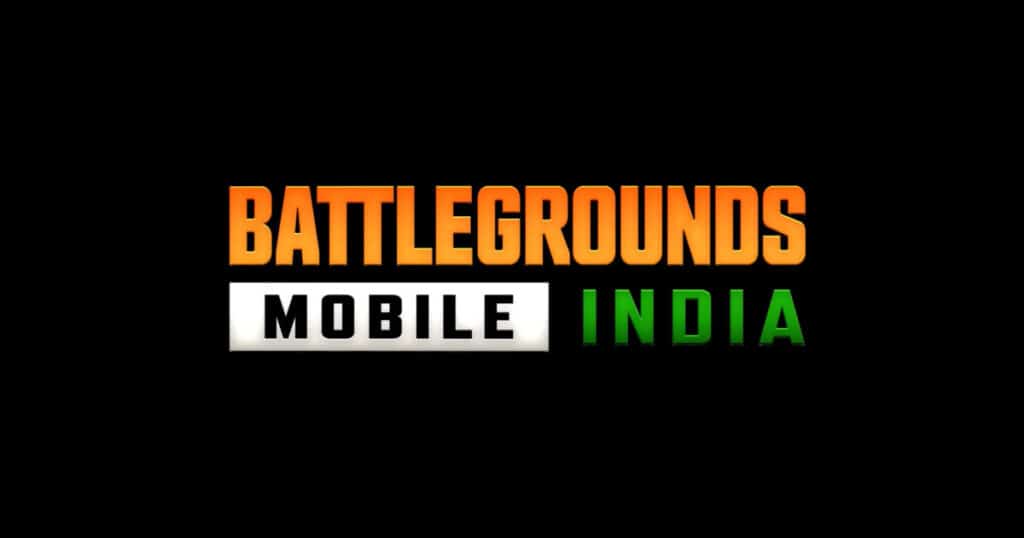 BGMI Lite: Last year, the Battlegrounds Mobile India game was released to take the place of PUBG Mobile, which was prohibited in the country at the time. Along with the original PUBG Mobile, the company also banned PUBG Mobile Lite, a stripped-down version of the battle royale game targeted at low-end smartphones.

Many gamers were unhappy when Krafton did not announce the “light” edition of Battlegrounds Mobile India, often known as BGMI, as part of the E3 press conference. Since its introduction, demand for BGMI has only grown, and Krafton may have hinted at the possibility of a BGMI Lite version in the works.

As a result of the fact that some people are unable to play BGMI on their low-end phone, it asks whether they would like to see high-quality graphics, frame rates, and performance in the BGMI Lite, whether any players have already spent money and have been waiting for a transfer, as well as whether people enjoy the maps and skins in the version of the game that is less expensive.

The explanations provided by Krafton are correct. A number of PUBG Mobile Lite players have demanded that Krafton make the toned-down version of the game accessible for purchase or download. Despite the fact that Battlegrounds Mobile India’s liberal system requirements, such as 2GB of RAM or less, allow certain low-end phones to run the game, PUBG Mobile Lite enthusiasts have remained steadfast in their pursuit of the game. It appears like BGMI Lite may be on the way, according to the results of Krafton’s most recent survey, which would be a reason for jubilation among fans.

As was the case with Battlegrounds Mobile India, I expect BGMI Lite to be a severely constrained version of what’s on offer in the main game. The game’s creators, Krafton, changed blood spill into green feathers and made avatars fully clothed from the very beginning of Battlegrounds Mobile India in order to placate the Indian government and critics. Another reason for the ban on PUBG Mobile was the company’s association with a Chinese company, which occurred last year.

The fact that Krafton had made certain that there was no longer any link to China did not exclude the company from taking some suggestions into consideration. These changes may or may not be included in the BGMI Lite version.

While it is feasible, there isn’t much to be thrilled about in the short term at this point. Indian players will have something to look forward to in the near future, assuming Krafton is able to ascertain that the “Lite” edition of Battlegrounds Mobile India is popular, which they believe will be the case. 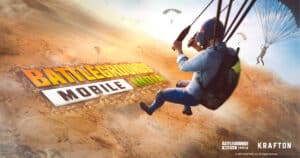