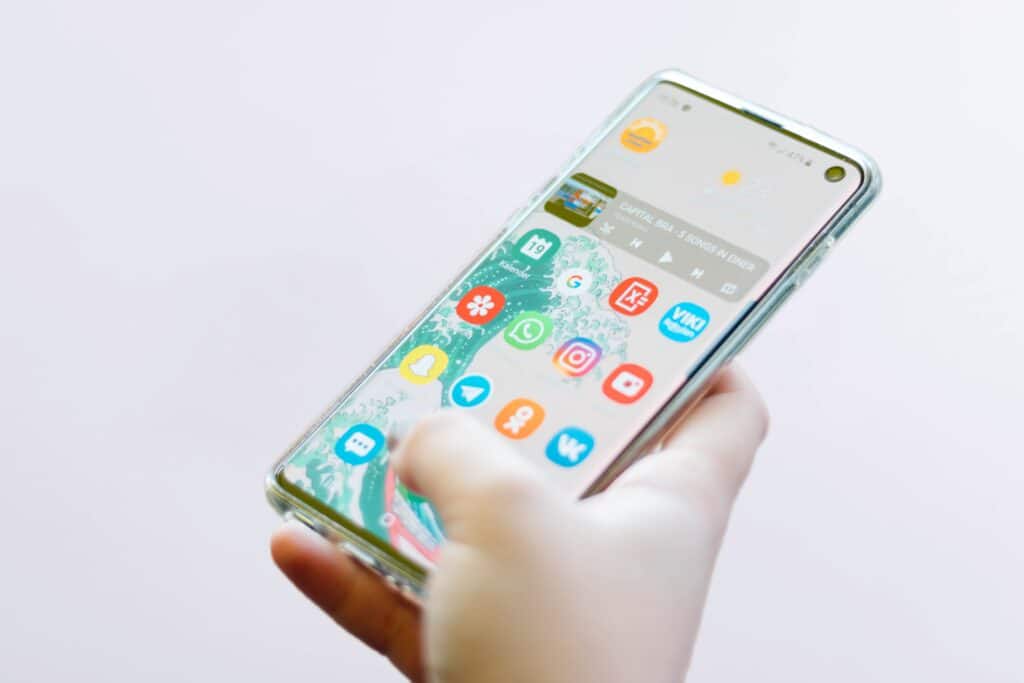 WhatsApp’s annual upgrade to its phone support is set to go live as early as in a month. Beginning in November, the chat application will discontinue support for some of the most ancient devices that are presently running WhatsApp. To ensure that their WhatsApp account remains active, users of such smartphones are encouraged to update their devices.

Facebook-owned WhatsApp has already published a list of devices that will no longer be able to operate the app after November 1.

The list includes operating systems (OS) from the iOS, Android, and other platforms ecosystems. As a result, regardless of whatever company’s phone you use, if yours is too old, you should carefully review the items on this list.

In terms of operating system compatibility, WhatsApp has said that its app would only function on Android versions 4.1 and newer starting on November 1. For iPhones, this restriction applies to iOS 10 and subsequent versions of the operating system. Similar to this, WhatsApp will be supported by KaiOS 2.5.0 and newer, as well as the JioPhone and JioPhone 2 coming future.

WhatsApp advises its users to keep their devices and operating systems up to date in order to continue to utilize the app’s features after the expiration date. It’s true that there are certain devices that are no longer receiving Android or iOS upgrades from their manufacturers and so cannot be upgraded. This implies that owners of such cell phones will ultimately need to switch to a newer model.

It should be noted that the discontinuation of support does not imply that the app will cease to function on these smartphones immediately. The firm will instead stop issuing security and feature upgrades for these devices, which would eventually result in their inability to utilize the chat app. Those who are unsure whether their old phone comes under this category might have a look at the list below.

Starting with the iPhones, WhatsApp will no longer support the iPhone 6, iPhone 6S plus, and iPhone SE in the future. All subsequent iPhone models have an updated operating system that will continue to work correctly with WhatsApp. The Android group, on the other hand, has a long list of phones of various makes that will be too old for WhatsApp in a month’s time, according to their estimates.

After November 1, the Sony Xperia Miro, Xperia Neo L, and Xperia Arc S will no longer be compatible with WhatsApp. Other smartphones on the list include models from Huawei, Alcatel, Lenovo, THL, and other manufacturers as well.

It is recommended that users of these devices make a backup of their conversation data before the specified date. They can still activate their account if they do not switch their smartphone after the date has passed by logging into another device at any time in the future.