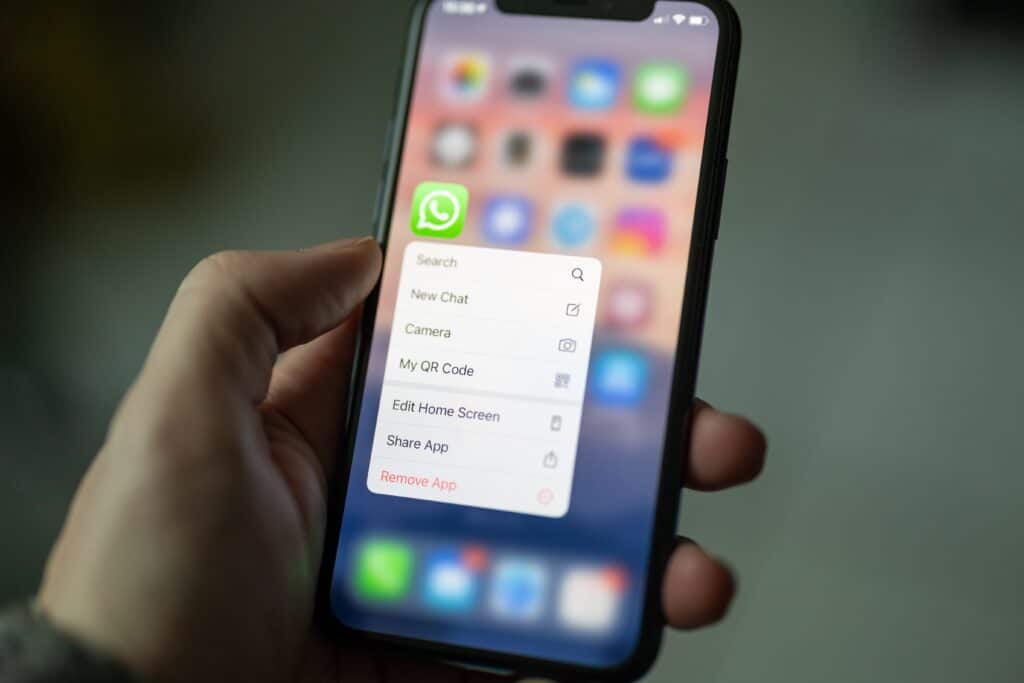 WhatsApp iPhone to Android: It can be difficult to transfer your whole conversation history when switching to a new operating system, but Google’s recent announcement has made the process a little less difficult for new Android users. From now on, you won’t have to be concerned about losing your data if you transfer from an iPhone to an Android phone.

Samsung phones are not the only ones that can transfer WhatsApp messages from iPhone to Android. The Google Pixel phones now have the ability to migrate their chat history, according to the company’s announcement. Also announced by the search giant is that the functionality will be available on all new smartphones that will ship with Android 12. In the beginning, the feature was only available on Samsung handsets running Android version 10 or higher.

“We want to make this process easier, so with the latest Android 12 release, we included the option to transfer all of your basics by connecting your iPhone with your new Android phone using a cable,” Google wrote in a blog post announcing the new feature.

In exchange for your consent, Android will automatically match and install the same apps from Google Play, and will allow you to simply transport your SMS and iMessage history with you as well as images and videos, contact information, calendars, and other data.”

Whatsapp chat history, which includes images, videos, voice messages, and discussions with friends and family, is not something that can be deleted or deleted from your phone. You may safely transfer your WhatsApp chat history and memories from your iPhone to your Android device using the WhatsApp app.

To get started, you’ll need a USB-C to Lightning cable, which you can find here. Then, when requested while setting up your new Android smartphone, scan a QR code on your iPhone to activate WhatsApp, which will transfer all of your conversations, media, and other items across from your old handset to the new one.

According to Google, the data would be protected at all times during the transfer procedure. As a result, no one will be able to view your chat history. The company explained in a blog post that “your WhatsApp chat history will simply be copied from your iPhone to your new Android phone, and we’ll automatically ensure that you don’t receive any new messages on the old device while the transfer is in progress.”

In addition to all Google Pixel phones, the feature of transferring WhatsApp conversations from an iPhone to an Android smartphone is currently available for Samsung Galaxy devices. It would be made available on smartphones running Android 12 in the future, according to Google.