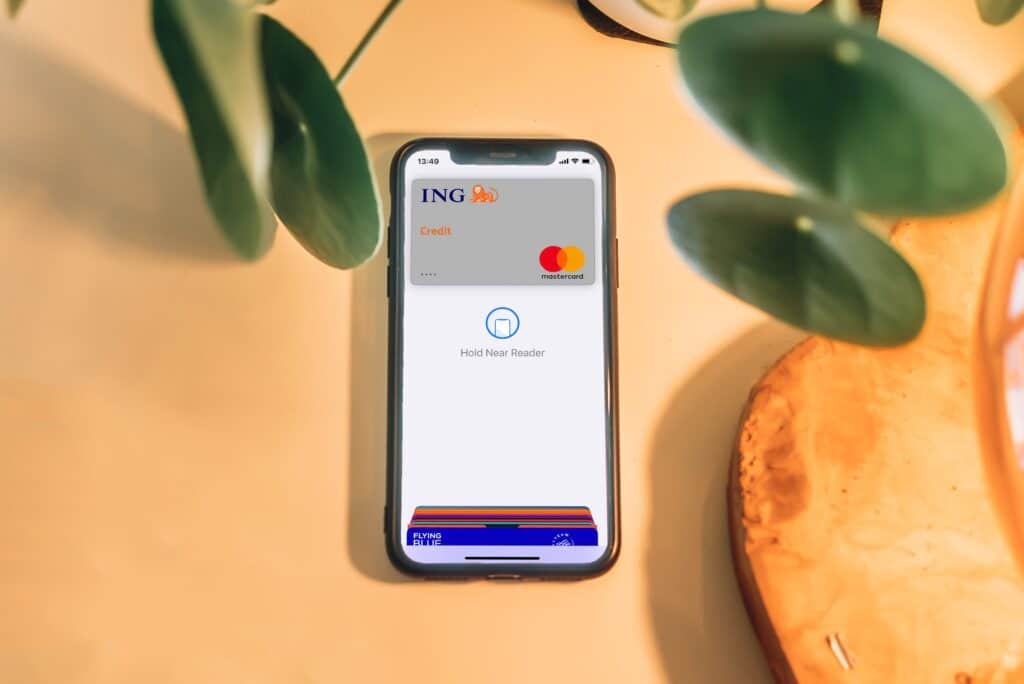 According to sources familiar with the case, Apple will be charged with antitrust violations by the European Union over its NFC chip technology, putting the company in danger of a potentially large punishment and forcing it to expose its mobile payment system to competitors.

Since June of last year, when Margrethe Vestager started an inquiry into Apple Pay, the iPhone manufacturer has been in the crosshairs of the European Union’s antitrust head.

In the early stages, there were concerns about Apple’s NFC chip, which allows users to make tap-and-go payments on their iPhones, its terms and conditions for how mobile payment service Apple Pay should be used in merchant apps and websites, as well as the company’s refusal to allow competitors access to the payment system.

In the meanwhile, according to one of the sources, the European Commission has focused its attention on just the NFC chip, which can only be accessed by Apple Pay.

According to one of the individuals, the EU’s competition enforcer is currently compiling a charge sheet known as a statement of objections, which may be issued to Apple as early as next year. Typically, such documents outline practices that the regulator considers to be anti-competitive.

It was denied to comment by the Commission, which has three other proceedings against Apple pending. When corporations violate EU laws, the EU can punish them up to ten percent of their global turnover. Based on Apple’s 2020 revenue, this could amount to $27.4 billion in penalties.

Apple, which has justified its position on Apple Pay by citing privacy and security concerns, did not immediately respond to a request for comment.

Apple’s stock was trading at $139.6 in early trading, down one percent from the previous day.

The COVID-19 epidemic has contributed to the rise in popularity of near-field communication (NFC) payments. According to some experts, Apple Pay’s broad reach and improved customer experience on a mobile website or in-store offer it a competitive advantage over rivals in terms of reach and user experience.

Apple Pay is also on the radar of several other regulatory and government agencies. Earlier this month, the South Korean government adopted a measure that prohibits major app store operators, including Apple, from requiring software developers to utilize their payment methods.

Germany enacted legislation in 2019 forcing Apple to make its mobile payments system available to competitors for a fair charge if they want to compete.

The Dutch competition watchdog launched an inquiry into the App Store and its demand that app developers use its payment methods for in-app purchases and pay a 30 percent charge in the first year, both of which were implemented in the same year.