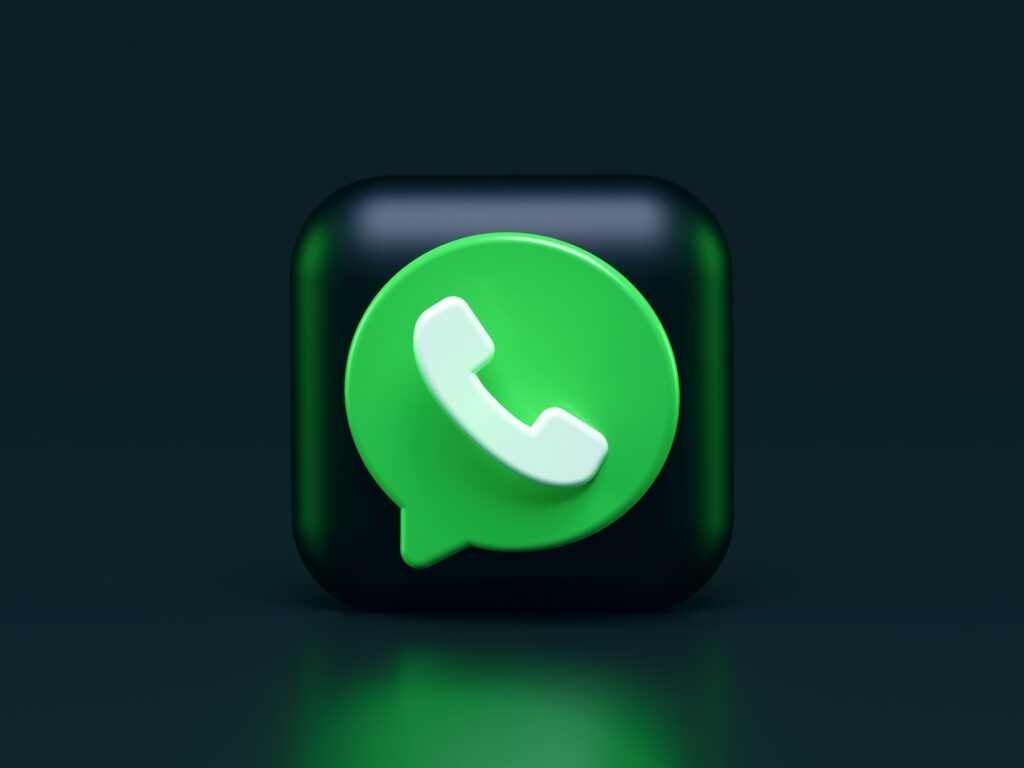 New features are being developed by WhatsApp amid a flurry of activity. According to the most recent rumours, WhatsApp is currently developing a feature that will allow users to turn photos into stickers. In the app’s beta version, the featuire was discovered and activated.

According to reports, WhatsApp is working on creating the feature for both iOS and Android users. WhatsApp is now rolling out the ability for non-beta testers to utilise the multi-device functionality, in addition to the current beta testers.

According to Wabetainfo, WhatsApp is working on a feature that would allow users to turn photos into stickers.

”WhatsApp is working on a new feature that will be included in a future update that will enable you to turn your photos into stickers! When this function becomes accessible, there will be a new sticker symbol next to the caption bar to indicate its availability. When you choose it, the picture will be delivered to you like a sticker,” according to a report from the WhatsApp features tracker.

When viewing the snapshot provided by the WhatsApp features tracker, it is possible to notice a unique option for converting photos into stickers in the dialogue box. Select the sticker option once you have uploaded the photo, and the image will be turned into a sticker on the fly instantly.

WhatsApp did not utilise third-party software to turn pictures into stickers, as was previously reported.

The fact that the feature has not yet arrived in beta indicates that it is just currently being tested. Because WhatsApp has not made any formal statements regarding the matter, we are unable to predict whether or not it will be implemented in the future. The feature is present in the development stage and will only be accessible in a future version of the application.
advertisement

WhatsApp had previously said that the messaging app would now explore pushing out the multi-device functionality to users who are not currently enrolled in the beta programme.

According to WhatsApp, in the past few days, the option to participate in the beta programme for multi-device has been made available to individuals who use stable versions of WhatsApp for Android and iOS.