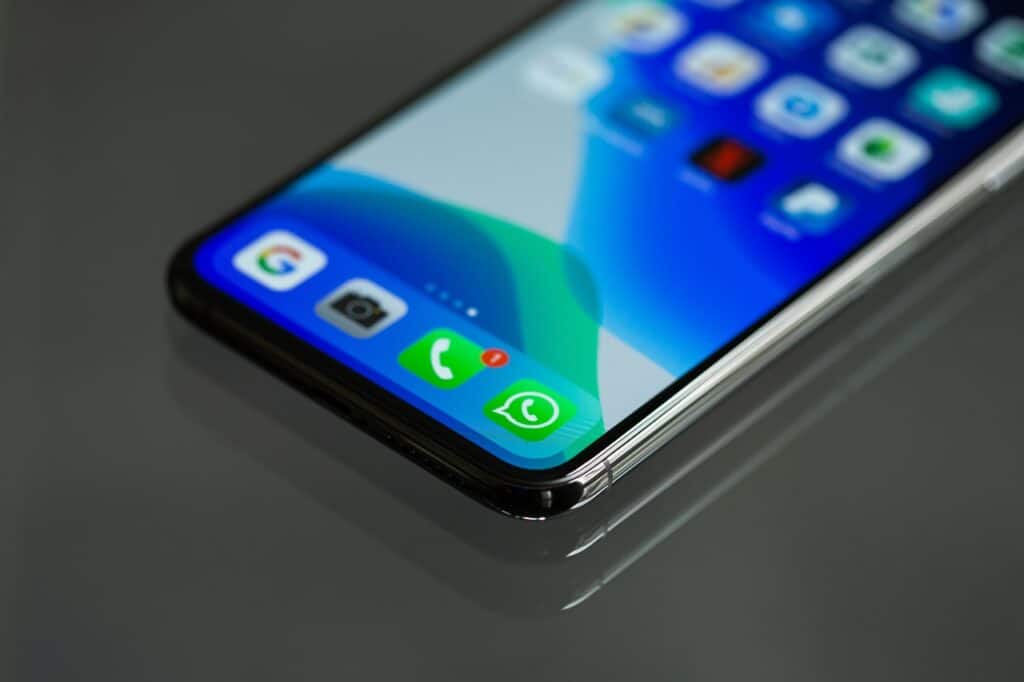 A new feature that users have been clamoring for is finally being developed by WhatsApp. Facebook’s messaging app will soon make it simpler for individuals to conceal their last seen, status, and profile picture from certain people.

At the moment, customers have only three alternatives from which to pick. They have the option of allowing everyone to view their profile photo, last seen, and current status, or just allowing their contacts to see it. However, there is no way to keep the information described above hidden from certain individuals. WhatsApp was recently found working on something similar to this.

According to Wabetainfo, WhatsApp is changing the privacy settings on its platform. People will not be able to pick who they wish to keep their updates and images hidden from on the texting app. The functionality is now being tested on beta versions of the Android and iOS operating systems.

“WhatsApp introduced three privacy options some years ago: Last Seen, Profile Picture, and About. These options allow you to control who has access to your data when they are engaging with you on WhatsApp. WhatsApp has provided three different ways for managing these privacy settings: Everyone, My Contacts, and no one else. Therefore, if you did not want a specific contact to be able to view your last seen, you would have to change the privacy option for your last seen to ‘Nobody’. Today, WhatsApp is finally working on introducing a new feature called ‘My contacts except’, which will allow you to activate you’re last seen back and disable it for select contacts”, according to the report.

As a result, WhatsApp will now have a new option in the privacy settings called “My contacts except.”

The result is that consumers will now be presented with four alternatives. When you choose the “Everyone” option, it implies that everyone will be able to view your profile photo, current status, and last seen timestamp.

The soon-to-be-added “My Contacts Except” feature, on the other hand, allows you to pick the individuals with whom you do not want to share your profile photo, status, or last seen information, among other things.

It has not been revealed how you can add individuals to the list, but the features tracker has released a screenshot of the new option that has been added to the privacy settings page. It is essential to remember that if you do not share your last seen, you will not be able to view the last seen of other individuals.

The feature is presently in development, and WhatsApp has not stated whether or not it will be ready for a steady deployment at some point in the future.