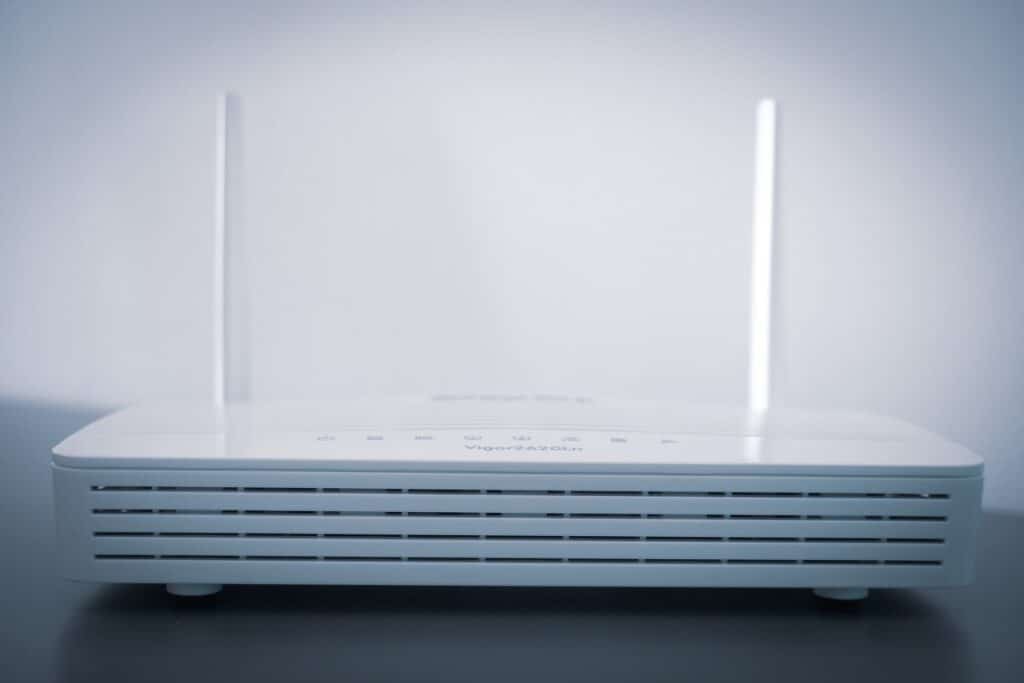 Starlink: Elon Musk, the CEO of SpaceX, has hinted that the company’s satellite internet service may be coming to India in the near future.

A Twitter user, Tryonset, inquired as to when the Starlink service will be launched in India, to which Musk responded by stating that he was awaiting regulatory permission from the Indian government.

“Dear Elon,” he wrote. “When are you planning to introduce Starlink services in India…? We, as well as our existing customers, are looking forward to wireless internet services,” a Twitter user with the handle Tryonset inquired. Musk responded by adding, “I’m just trying to figure out the regulatory approval procedure right now.”

Musk reaffirmed what the company’s president, Gwynne Shotwell, had announced earlier in the month of June. SpaceX had delivered around 1800 satellites, and after those satellites reached their operational orbit, Starlink would be able to provide global coverage by September 2021, according to her remarks.

But, as Shotwell has previously stated, “we have regulatory work to do in order to go into every country and gain approval to provide telecommunications services.”

For its part, the Indian Department of Telecommunications (DoT) has urged SpaceX to get the necessary permits before launching any services in the nation. The Department of Transportation has no issues with SpaceX providing its Starlink satellite internet service in India.

However, it must comply with local regulations and get the necessary licenses and other authorizations before providing the service to Indian consumers, a source had previously told ET Telecom.

In addition to the United States, Australia, New Zealand, and portions of Europe are currently served by Starlink’s beta services in 14 countries. SpaceX intends to launch around 42,000 Starlink satellites into low-Earth orbit by the middle of the next decade.

As of right now, Starlink is only accessible in beta in the regions where it is now available. The beta version offers download rates ranging from 50Mbps to 150Mbps, but there is no upload speed. It also claims to have latency ranging from 20 ms to 40 ms.

The CEO of SpaceX, Elon Musk, stated in May that the low-Earth orbiting satellite network had received more than 500,000 preorders for its internet service and that there would be no technical difficulties in meeting demand. Musk has previously stated that Starlink will “most likely be out of beta this summer,” according to the New York Times.

Users may reserve a Starlink connection for $99, which is refundable if the connection is not used. Through the Starlink website, any user may go and verify whether or not the services are available in their local area. However, it does not certain that these consumers will receive service.

The service, according to reports, would provide customers with internet speeds of up to 209.17 megabits per second if it is fully implemented around the world. Meanwhile, the Starlink satellite has caught up to the pace of high-speed Internet access. A speed test conducted by Ookla earlier this month indicated that the performance of the Starlink Internet has significantly increased, and it is now comparable to the speed given by wired internet or commonly known as broadband.