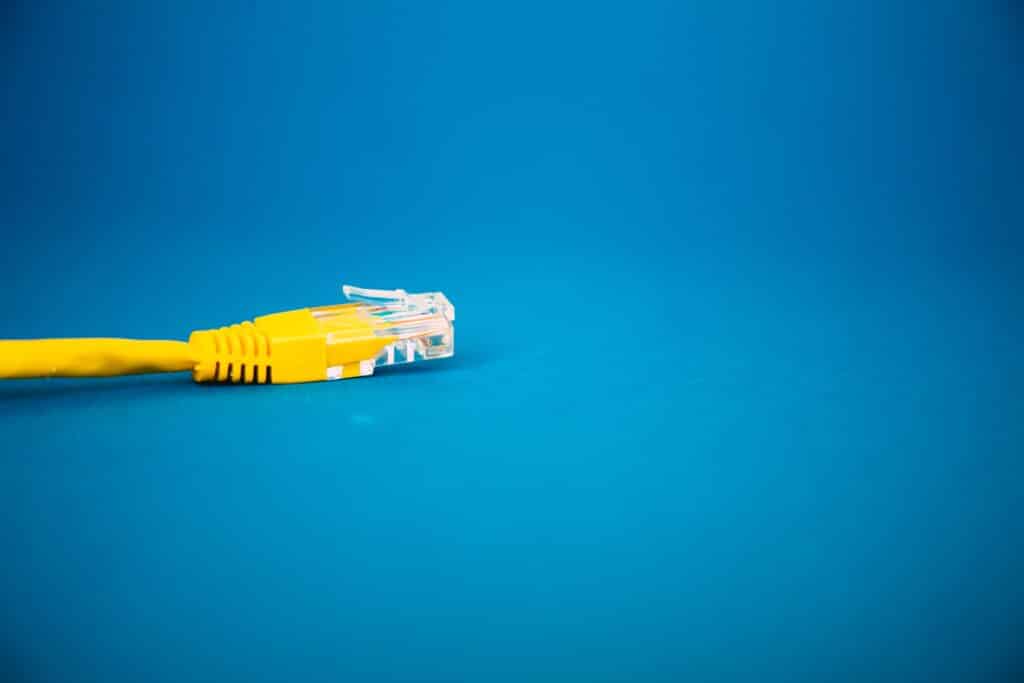 Ookla, the worldwide leader in mobile and broadband network analytics declared that India made strides forward in the area of internet connectivity in August 2021. The average fixed broadband download speed in India reached 62.45 Mbps for the first time on the Global Index Report, the highest ever recorded by the country.

This is the greatest speed the country has ever attained in the total fixed broadband download speeds. Because of this, India’s worldwide ranking has remained at the 68th spot. Recently, Ookla updated their Speedtest Global Index for the month of August, which was previously unavailable.

India’s overall performance in mobile download speeds has also improved somewhat, rising from 17.77 megabits per second (Mbps) in July 2021 to 17.96 megabits per second (Mbps). In spite of this, the country fell four places in the worldwide ranking for mobile speeds, from position 122 to position 126, as a result of the superior performance demonstrated by countries such as Uzbekistan, Colombia, Belarus, and Côte d’Ivoire.

Every month, Ookla’s Speedtest Global Index compares Speed Test data from across the world to provide an overall ranking. Actual individuals use Speedtest to test their Internet speed every month, and the data used to compile the Global Index originates from the hundreds of millions of tests conducted by real people.

According to data released by Ookla last month, India had the fastest rise in fixed broadband (internet) download speeds, with speeds reaching 60.06Mbps. This represents a considerable increase from the 40.45Mbps reported last year in July 2020.

Telecom firms or operators were more prepared during the second wave of Covid-19, according to Sppedtest by Ookla, since they had secured a range of spectrum bands during that time frame, according to the company. According to the most recent Ookla Speedtest report, this enabled them to oversee a greater portion of their network farms.