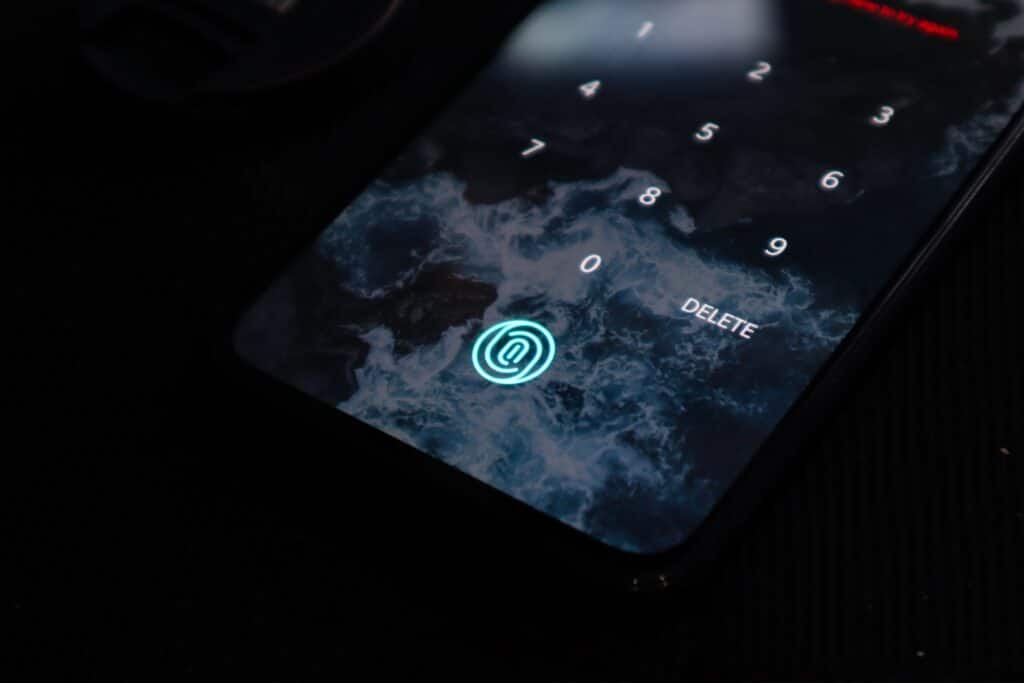 The OnePlus 9RT is the subject of several rumours, and it is slated to make its debut next month in a number of countries, including India. Although these rumours provide us with a glimpse of what to expect from the smartphone, only a handful of them have been proven thus far in the real world. A much-needed confirmation has finally appeared in a recent listing for the gadget, which was previously unavailable.

According to reports, the OnePlus 9RT has been discovered on China’s CCC or 3C certification page. The smartphone was identified by its model number, which was MT2110. Despite the fact that there is no clear evidence that this number indicates the OnePlus 9RT, all signs point to it being the case. The model number is also the same as the MT2111, which was discovered on India’s BIS website late in August with the same model number.

The OnePlus 9RT is thought to be the smartphone listed on 3C, which was provided by GizmoChina. This is because the smartphone is expected to be released in both India and China. Even more intriguing is that the listing indicates a unique characteristic of the gadget. There is a mention of the OnePlus 9RT having support for 65W fast charging in the document.

As of right now, the listing does not provide any further information regarding the smartphone. The specifications of the upcoming OnePlus smartphone are, on the other hand, in accordance with what has been rumoured. The remainder of the smartphone is expected to be identical to the OnePlus 9R, with a few minor modifications here and there, according to speculation.

In addition to a Qualcomm Snapdragon 870 processor, the OnePlus 9RT is expected to include support for 65W fast charging as a highlight. The OnePlus 9RT is expected to be released in the second quarter of 2018. It might come with a 6.55-inch Super AMOLED display with a screen resolution of 2400 x 1080 pixels, a refresh rate of 120Hz, and an in-display fingerprint reader, among other features.

The Qualcomm CPU may be paired with up to 8GB of RAM and 256GB of UFS 3.1 storage, according to reports. This device will most likely run OxygenOS 12, which is based on Android 12 and which OnePlus is expected to release with the phone. There will most likely be a battery with a capacity of 4,500mAh and fast-charging capability.

The main sensor on the OnePlus 9RT might be a Sony IMX766 sensor with a resolution of 50 megapixels. This will be combined with a 16-megapixel ultra-wide-angle lens and a 2-megapixel black-and-white sensor for a total of 32-megapixels. Perhaps a 16-megapixel selfie camera will be put in a punch-hole cutout on the front of this device.

Other features that are expected to be included are Corning Gorilla Glass 5 protection, 5G compatibility, dual stereo speakers, and other similar ones. The OnePlus 9RT will be unveiled in more detail as the launch date draws closer, so be sure to check back here for the latest details. 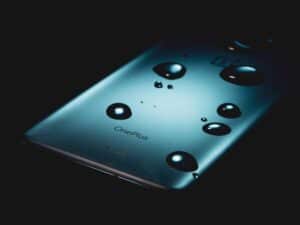 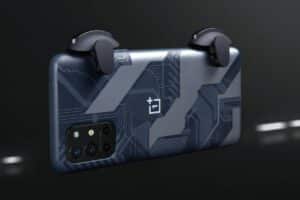 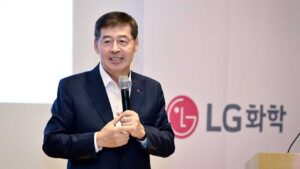 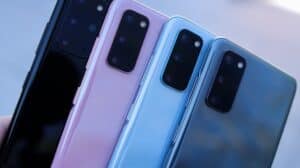