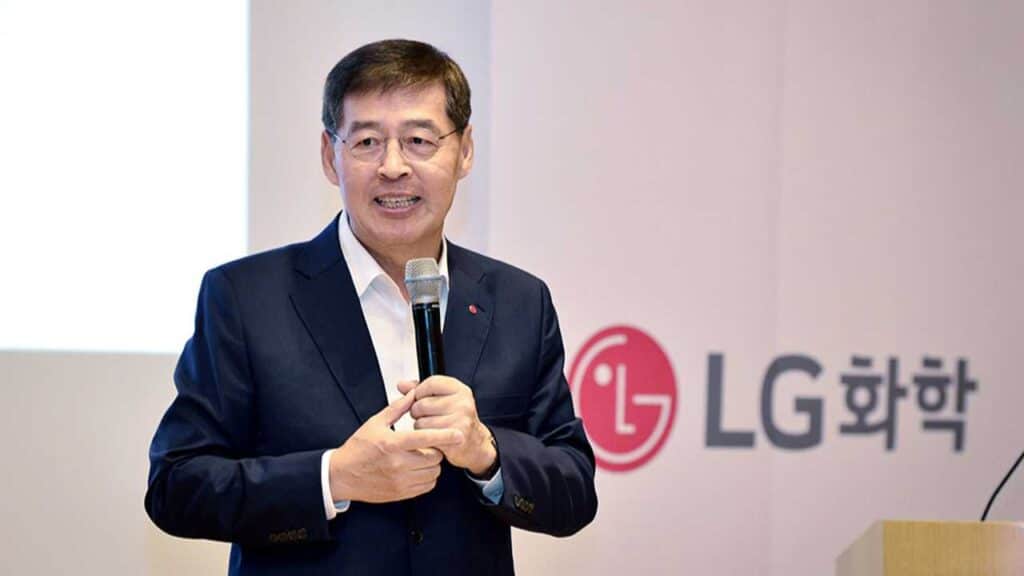 LG may have exited the smartphone industry, but the company is a technology behemoth with no intentions to cease producing the technology that is used in smartphones in the future.

One of the LG firms, LG Chem, has now developed a new form of foldable screen that may be used to power smartphones in the future, according to the company.

It is hoped that this new sort of folding screen from LG would address many of the issues currently associated with foldable technology, such as those found in Samsung’s exorbitantly expensive Galaxy Fold 3 and Galaxy Fold 2 smartphones.

In a statement, LG Chem claims to have developed a novel flexible material that folds like plastic while possessing the strength, durability and feels of glass. The screen is referred to as the Real Folding Window, and it is made up of specially designed coatings to give it its appearance. LG compares this material to tempered glass in its accompanying remark.

However, even though LG canceled its plans to launch the LG Rollable phone earlier this year when it announced its exit from the smartphone business, the company is forging ahead in the foldable material industry, likely in the hopes of supplying its screens to smartphone manufacturers such as Google and Apple as well as Xiaomi, OnePlus, and others.

Eventually, virtually all of the main smartphone manufacturers will release devices with foldable displays. While Samsung, with its Galaxy Fold 3 and Galaxy Flip 2, has raced into the market, it appears that the other phone makers are taking their time to let the technology evolve.

To make their foldable phones feel and function as well as their glass-screened counterparts, it is conceivable that these phone makers may employ foldable screens supplied by LG.

The foldable phones from Samsung have first introduced a few years ago, but even today, after three generations of revisions, the company’s foldable phones have significant shortcomings that make them inferior to ordinary high-end smartphones. The fold in the display and the lack of durability have been the two most talked-about problems with the Galaxy Fold series.

Although LG Chem’s innovative material is just a few millimeters thick, the firm says that it can be folded more than 200,000 times before it begins to show signs of wear. According to LG, you could fold the display a hundred times a day for five years and still not come close to reaching that figure.

According to LG, the Real Folding Window — which is really the protective element over the screen and digitizer — can be folded both inwards and outwards, allowing for a variety of configurations on a phone using this material.

Initially, LG Chem hopes to commence mass production of the Real Folding Window next year, with full-scale manufacturing set to begin in 2023, which coincides with the projected debut of foldable smartphones by certain major smartphone manufacturers.

According to Chang Do Ki, Vice President and Division Leader of Advanced Materials at LG Chem, the Real Folding Window is a step in the right direction toward addressing the difficulties customers are experiencing with today’s foldable phones.