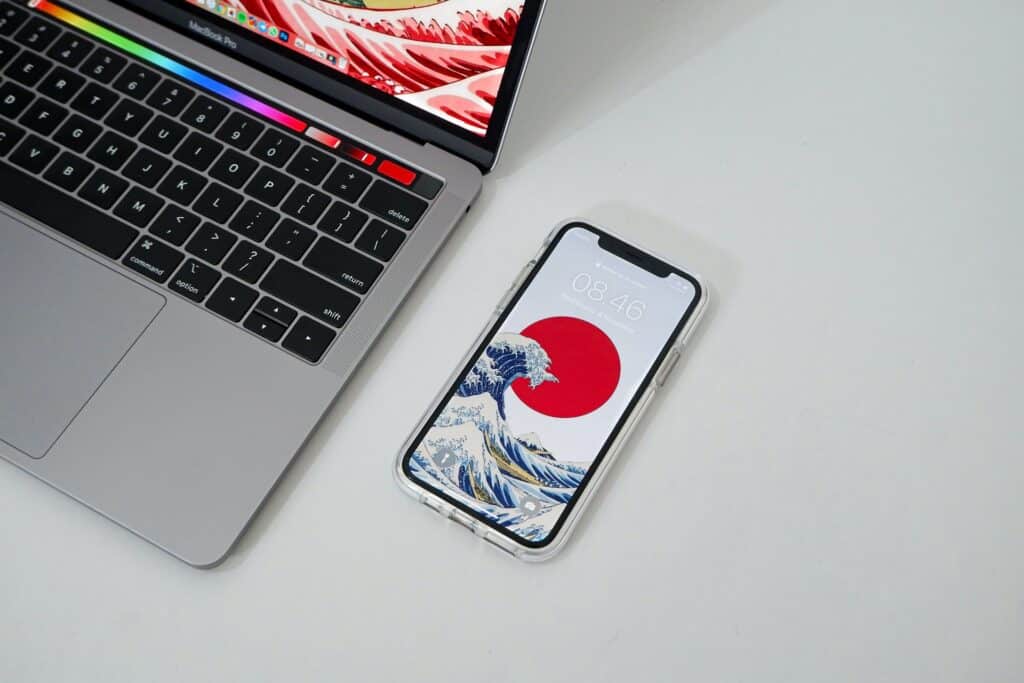 The display has received the highest possible performance rating of A+, according to DisplayMate, making it the company’s highest-ever Display Performance Grade for a device. It is not unexpected to learn that the iPhone 13 Pro Max has already received several plaudits, but their consumers have a different story to tell.

This year’s award for the iPhone 13 Pro Max’s 6.7-inch display comes as a result of “intensive lab testing and measurements,” which revealed that it is an “amazing superb top tier world-class smartphone display,” according to DisplayMate. The display’s calibration accuracy and performance are near to textbook flawless, according to the manufacturer, who claims that it is indistinguishable from perfect.

According to DisplayMate, the LTPO panel that Apple has utilized in the iPhone 13 Pro Max is the greatest of all of the displays that can be found on high-end smartphones today. In the same category, the iPhone 12 Pro Max took home the title the year before, despite having the finest display of the whole iPhone 12 series, which did not have a fast refresh rate like this year’s model.

This year’s iPhone 13 Pro Max comes with a new Super Retina XDR display with ProMotion, which is Apple’s term for the variable refresh rate technology that the company utilizes. Depending on the applications you are using, the iPhone’s screen can display at a refresh rate as low as 10Hz or as high as 120Hz. However, this cannot be altered manually and is something that is determined solely by the phone’s operating system.

When compared to other smartphones, the iPhone 12 Pro Max has a usual brightness of 800 nits, while its maximum brightness when viewing HDR video is 1,200 nits. Other elements of the iPhone 13 Pro Max’s display, such as absolute color accuracy, greatest contrast ratio, and lowest screen reflectance, also received flawless ratings as a result of the examination, according to DisplayMate.

Even if this is another feather in Apple’s crown, the most important thing for the company to do right now is not to celebrate this honor. As a result, it must address the problem that is causing some apps to function differently on the iPhone 13 Pro Max as soon as possible.

Apple has acknowledged that there is a flaw preventing apps from making use of the high refresh rate and that it would solve the problem as soon as possible. A set of recommendations for developers was also provided at the same time, explaining how to let their programs make full advantage of the ProMotion display on the iPhone 13 pair, which was introduced at the same time.