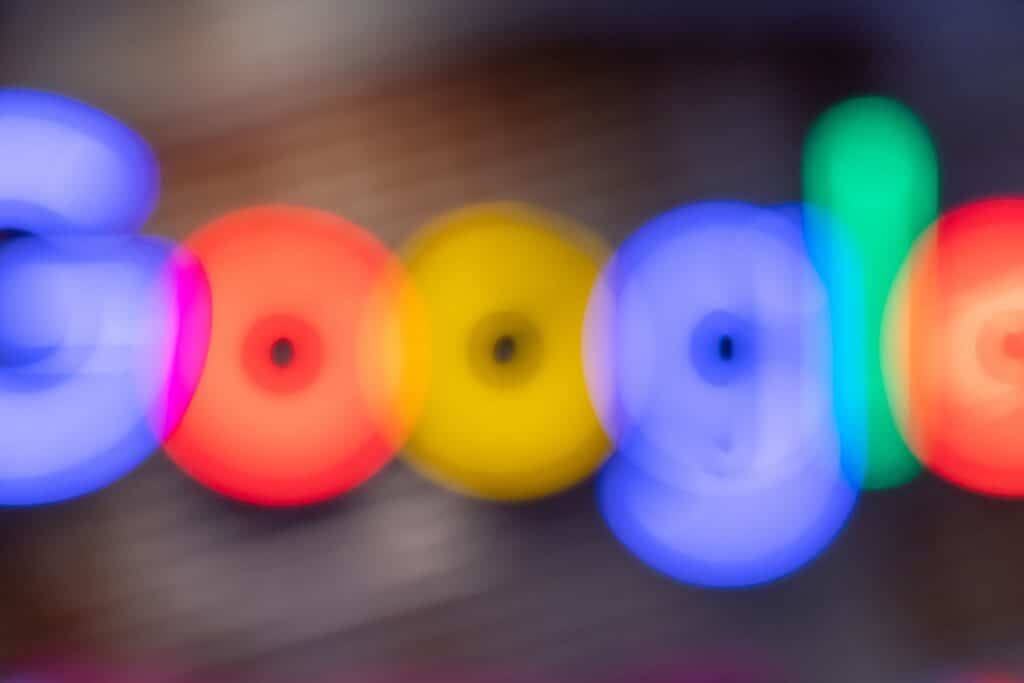 Google Photos will soon have a feature that will allow you to prevent your private photos from displaying in the main gallery. Are you curious as to how you might do this? Google, on the other hand, will allow you to password-protect your critical photos.

Also available is the option of using biometrics to prevent your private images and videos from showing in your main gallery. When your buddy is browsing through your phone gallery and anything that you don’t want them to see appears in front of them, it can be a little irritating. A good example of this is where the new Google Photos function may be put to use.

It’s worth noting that the ability to hide private photos from the main gallery is not a new feature introduced by Google. The function had previously been made available to users of the Google Pixel phones, which were released in June.

The feature, however, will now be accessible on all Android smartphones running Android 6 or higher, according to Google’s plans. However, Google has not stated when it expects to make the functionality available to Android users, other than to say that it will be available “soon.”

“When using the Google Photographs app, you may store sensitive photos and videos to a folder that is secured by your device’s screen lock. Items in the Locked Folder will not display in the Pictures grid, memories, search, or albums, and they will not be accessible to other applications on your device that have access to your photos and videos, according to Google Page dedicated to the Locked Folder feature.

Notably, the function is only accessible on Pixel 3 and newer devices at the time of writing. Locked Folder can be unlocked by anyone with whom you have shared your device’s screen lock. When it comes to photos and videos, you should be aware that Archived photos and videos will still appear when you search for them in Google Photos.

If you think the Locked folder is similar to the Archive option that you already have, you should be aware that Archived photos and videos will still appear when you search in Google Photos. The Locked Folder keeps them concealed and secured by the screen lock on your smartphone. If you do not want to keep something in the lock folder for an extended period of time, you may either remove the media from the lock folder or permanently delete the photographs and videos.

Before you begin transferring your photographs and videos to Locked Folder, you should be aware that any photos and videos that you transfer to Locked Folder will be deleted from your gallery and from any photo print orders that you have placed. They will also no longer be visible on Google smart displays, such as the Nest Hub, or when using Chromecast, however, it may take up to an hour for things to vanish completely from these displays.

As Google explains, “Locked Folder contents aren’t transferred during USB-to-USB device transfers, and they aren’t retained when you factory reset your device or erase app data.”