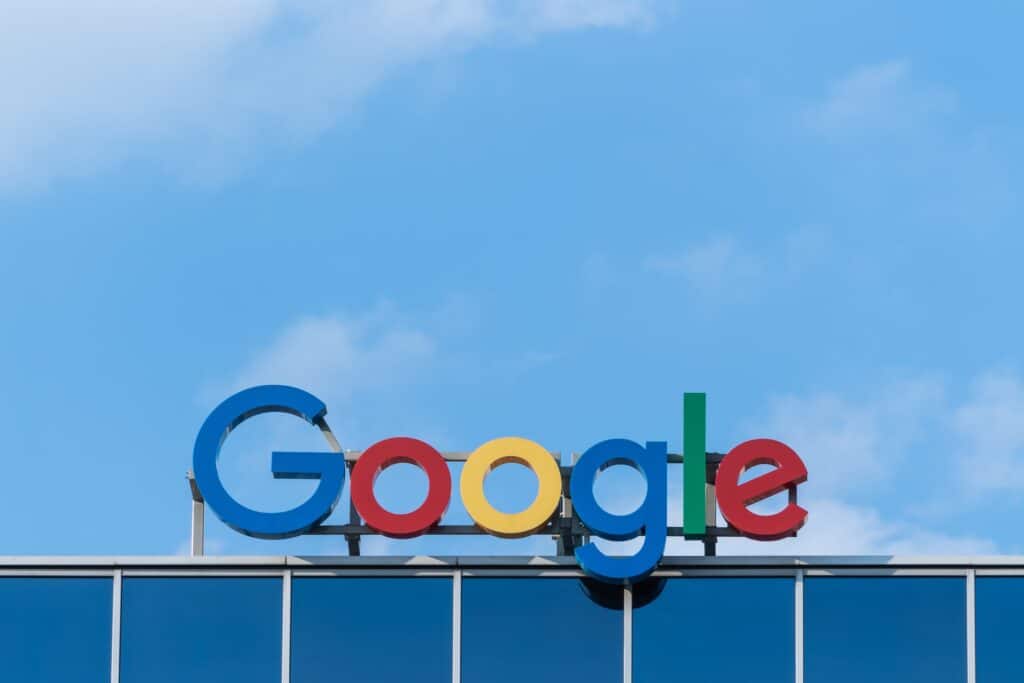 As recently as 2019, Google CEO Sundar Pichai was told that referring to the company’s incognito browsing mode as “private” might be problematic, but he chose to ignore the warning because he did not want the feature to come under public scrutiny, according to a new court filing.

“The filing misunderstands the features of emails which link to unconnected second-hand and third-party accounts,” said Google spokesperson Jos Castaeda in a statement to Reuters. “We are always debating ways to enhance the privacy control features that are incorporated into our services,” Castaneda said in an interview.

According to the attorneys, Google CEO Pichai’s documents were obtained from Google “Incognito mode should not be referred to as ‘private’, according to Twohill, who informed him in 2019 that doing so ran the risk of exacerbating ‘well-known misconceptions about the security protections Incognito mode provides.’ Following these talks, Pichai determined that he did not want the secret mode to be the focus of attention, and Google continued operations without resolving the known problems.”

In a written update on court preparations filed to the United States District Court on Thursday, user attorneys said that they intend to attempt to remove Pichai and Google’s top marketing officer, Lorraine Twohill, from the company.

Google’s legal team said that they were opposed to any attempts to remove Pichai and Twohill. Plaintiffs deposed Google vice president Brian Rakowski, who is referred to in the document as “the ‘father’ of Incognito mode,” last month in federal court.

He testified that, even though Google claims Incognito allows users to browse “privately,” what consumers anticipate “may not line” up with the reality, according to the plaintiffs’ written complaint. Rakowski further said that words such as “private,” “anonymous,” and “invisible” when used correctly “may be extremely useful” in describing Incognito, which Google’s lawyers disputed, stating that the description was “misleading.”

“Incognito mode in Chrome provides you with the option of browsing the internet without your activity being recorded to your browser or device’s history. As we clearly state each time you open a new incognito tab, websites may be able to collect information about your browsing activity during your session, and this information may include your IP address “Jose Castaneda, a Google spokesperson, made the observation earlier this year in a press statement.

This past June, three individuals filed a class-action lawsuit against Google, alleging that the company engages in a widespread data collection and monitoring operation. It went on to say that even after activating the incognito private browsing mode on Google Chrome, Google continues to gather browser history and other online activity data.

The complaint claimed that Google tracks users via a variety of technologies, including Google Analytics, Google Ad Manager, website plug-ins, and other programs, including mobile applications, according to the lawsuit.