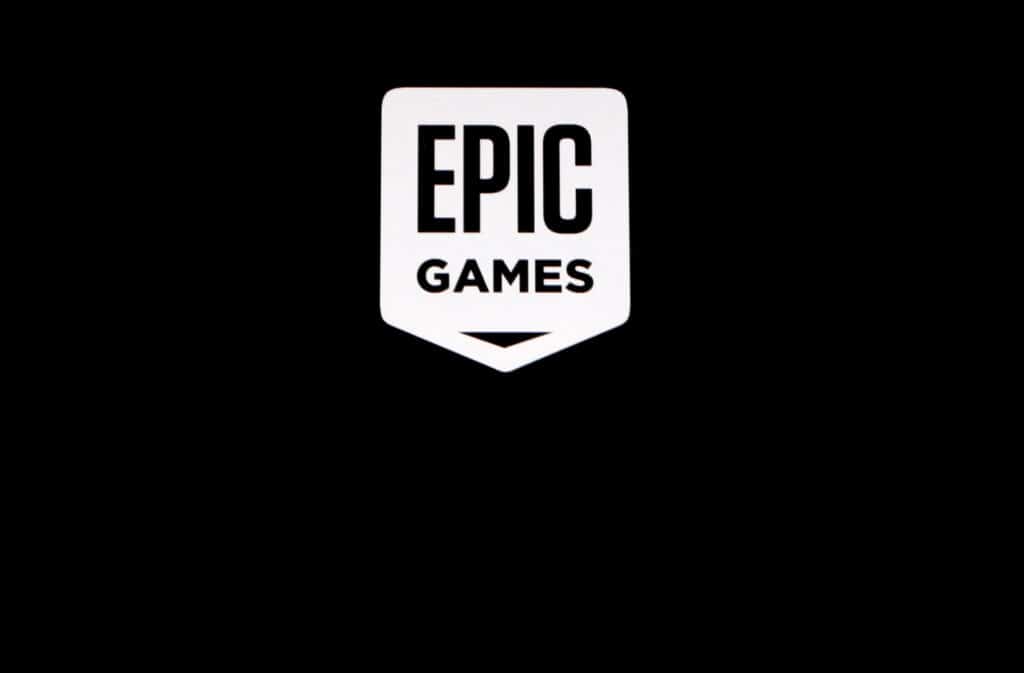 Epic Games may be attempting to mend fences with Apple, the firm that it sued in connection with the Fortnite fiasco. After South Korea passed legislation requiring both Apple and Google to accept third-party payments on their app marketplaces, the firm requested that Apple enable the re-release of Fortnite in the nation. Although Epic claims that it has acknowledged a violation of contract, Apple has denied the company’s request, stating that it would not allow Epic to return to the App Store unless it agrees to “play by the same rules as everyone else.”

Epic aims to re-release Fortnite for iOS in Korea, with both Epic payment and Apple payment options available side-by-side in accordance with the new Korean legislation. Epic appears to be taking advantage of new legislation that is on its way to becoming law in Korea and which would require Android and iOS platforms to accept third-party payments.

Epic has been embroiled in a lengthy legal battle with Apple since its famous Fortnite game was removed from the App Store last year due to Epic’s use of its own payment system, which Apple considers to be a breach of the App Store’s terms of service.

However, once Korea has passed the new law, Epic will have legitimate reasons for making this request. Epic is not backing down and will not give up the fight against the App Store monopoly, but the company sees an opportunity here, according to sources. It wants to avoid paying the 30 percent fee that Apple imposes on each transaction made through the App Store, which it believes is excessive.

I’m not sure what Epic’s goals are, but the way I see things playing out is that Epic will use Fortnite and other platforms to push their payments system. The Fortnite fanbase, which is already dissatisfied with Apple’s App Store payments, will continue to support Epic Games, and may even forego App Store purchases altogether in favor of Epic Games.

Apple, on the other hand, is firm in its belief that Epic will eventually be forced to adopt App Store conditions as a result of last year’s rejection. We have indicated from the beginning that we would welcome Epic’s return to the App Store provided they agreed to follow the same standards as everyone else.

In a statement to The Verge, an Apple spokesman stated that “Epic has acknowledged to violation of contract and therefore there is currently no valid basis for the reinstatement of their developer account.”

Korea has not yet approved the legislation, but even if it does, it will not constrain Apple in any way other than by enabling third-party payments to be accepted. This implies that whether or whether Apple reactivates Epic’s developer account will be entirely up to the company itself. In addition, Apple will not proceed unless Epic has consented to the conditions of the agreement, which require Epic to adhere to the App Store’s payment policy guidelines. 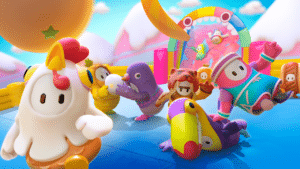 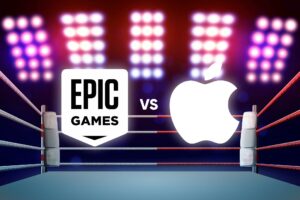