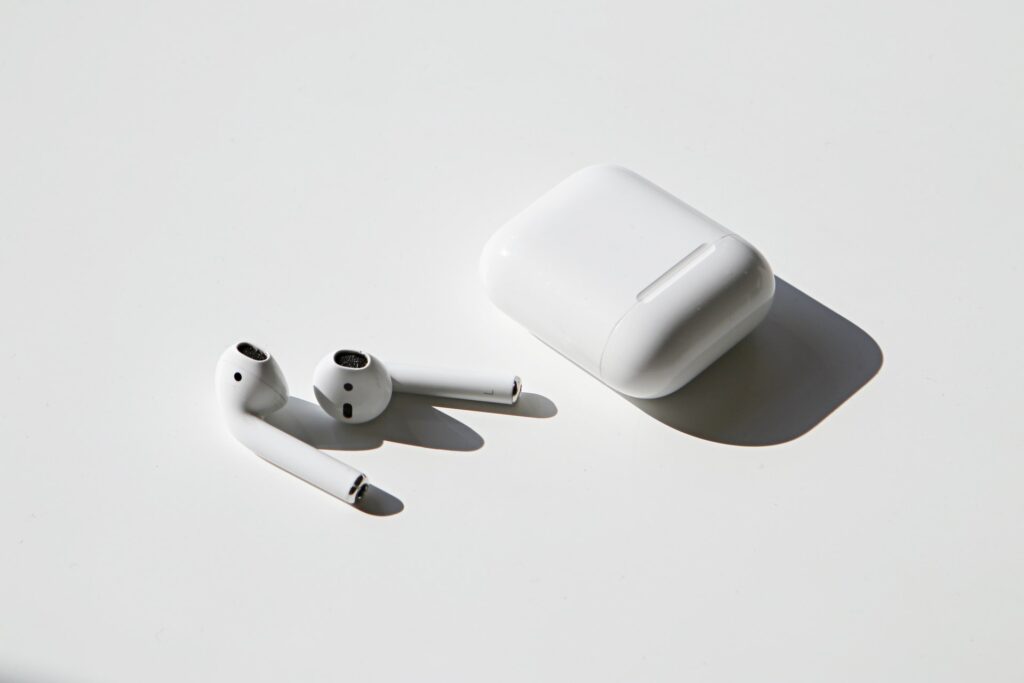 Following the release of its new iPhone and iPad models, Apple is preparing to unveil the AirPods 3. The new-generation AirPods are scheduled to be unveiled during an upcoming Apple event, which is expected to take place next month, and it appears that production and shipping have already begun for the devices.

The evidence comes in the form of a fresh report by DigiTimes, which claims that suppliers have begun producing the third generation of AirPods. Additionally, the devices that have already been built are being delivered to Apple in preparation for a possible launch at a later date. This would provide Apple with additional time to distribute these units throughout its retail locations.

The article also cites a possible explanation for why Apple’s AirPods did not make an appearance during its September 14 presentation. According to the report, Apple’s first production of the third-generation AirPods has been limited due to a lack of demand. Although it is obvious that the firm has received sufficient quantities of the AirPods 3, the company does not appear to be planning a public launch for the devices at this time.

As for what we may anticipate, it has been reported that the AirPods 3 would feature a design similar to the AirPods Pro, which is now available for purchase. This might result in shorter stems and, potentially, the “pressure relief” feature that we’ve seen on the AirPods Pro in the past.

Additionally, compatibility for wireless charging and better audio performance are both prospective additions to the device. Even while the overall sound quality may be identical to that of the previous generation of AirPods, Apple may have enhanced the bass and low-end capabilities of the current generation.

Ming-Chi Kuo, a well-known analyst, has said that the next generation may be more expensive or equivalent in price to the present AirPods. Since the present version is available at a starting price of Rs 14,900 for the one that comes with a wired charging case, we may anticipate that the new AirPods will be available at a similar price.

The new Apple AirPods are now expected to be unveiled at an event hosted by the company in October. The presentation of the new MacBook models, which will be powered by an M1X processor, will take place at the event. According to reports, Apple will also launch the AirPods 3 and a new AirPods Pro version at the same time. We’ll have to wait and see how much of it comes true next month, for the time being at least.