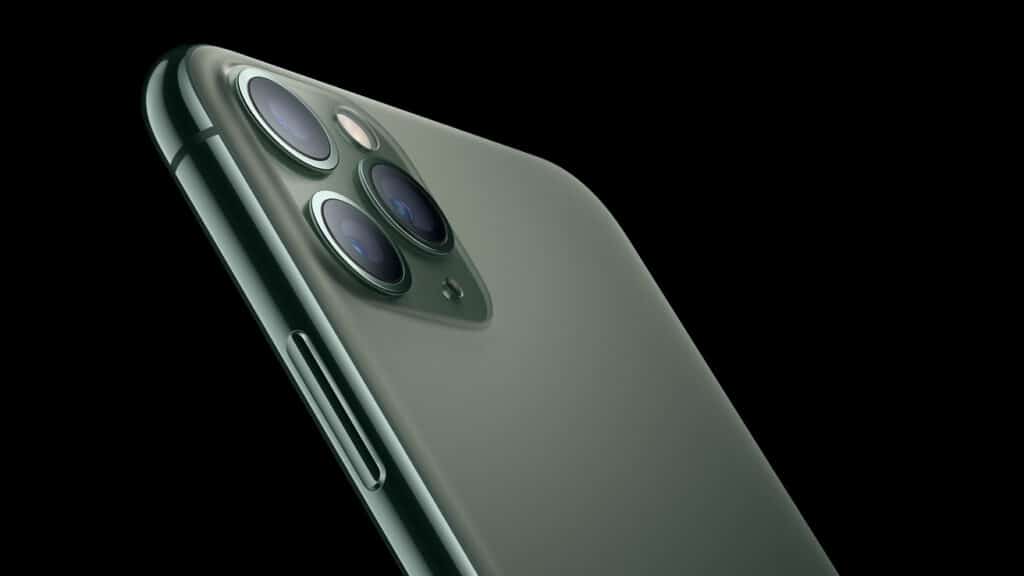 Apple’s “California Streaming” event is just around the horizon, and the new iPhone is expected to contain significant hardware advancements, according to estimates. Improved cameras, sharper screens, and a faster CPU are all expected to be included in the Apple iPhone 13.

Some of this “superior” hardware, on the other hand, is likely to be reserved for the Pro versions exclusively. Apple analyst Ming-Chi Kuo made another bold prediction, this time that the iPhone 13 Pro and 13 Pro Max will include a 1TB storage option, which would be the first time such a feature has been offered on an iPhone.

While there will be no modifications to their display sizes, it is possible that the notches may be reduced in size this time around. However, out of all of the improvements that are predicted, the Pro models will be the ones that benefit the most from them. For example, the 1TB storage option will be available only on the iPhone 13 Pro and iPhone 13 Pro Max, and will not be accessible on any other iPhone.

The 1TB storage option on the iPhone 13 and iPhone 13 mini, according to Kuo, is a disappointment. And because the Pro versions will be the only ones with this type of storage, the maximum costs for them will be significantly higher this time around.

Despite increased costs, Kuo predicts that iPhone 13 shipments would climb year over year in the coming year, according to CNBC. And, despite the fact that the iPhone 13 launch will take place during a period of worldwide chip shortage, Apple is extremely unlikely to experience a significant impact on iPhone 13 shipments compared to last year’s iPhone 12 shipments during the same period.

Of course, new iPhone and Apple Watch models will be released, but the next-generation AirPods are also expected to be released at the same time. Apple’s upcoming fully wireless earbuds, codenamed AirPods 3, are expected to replace the company’s original AirPods.

In recent months, Apple’s AirPods have seen a decline in sales, and Kuo does not foresee a rebound anytime soon, at least not until beyond the fourth quarter of 2021. However, sales of AirPods are expected to rise by 15% in the first quarter of 2022 as a result of the new model, according to predictions.