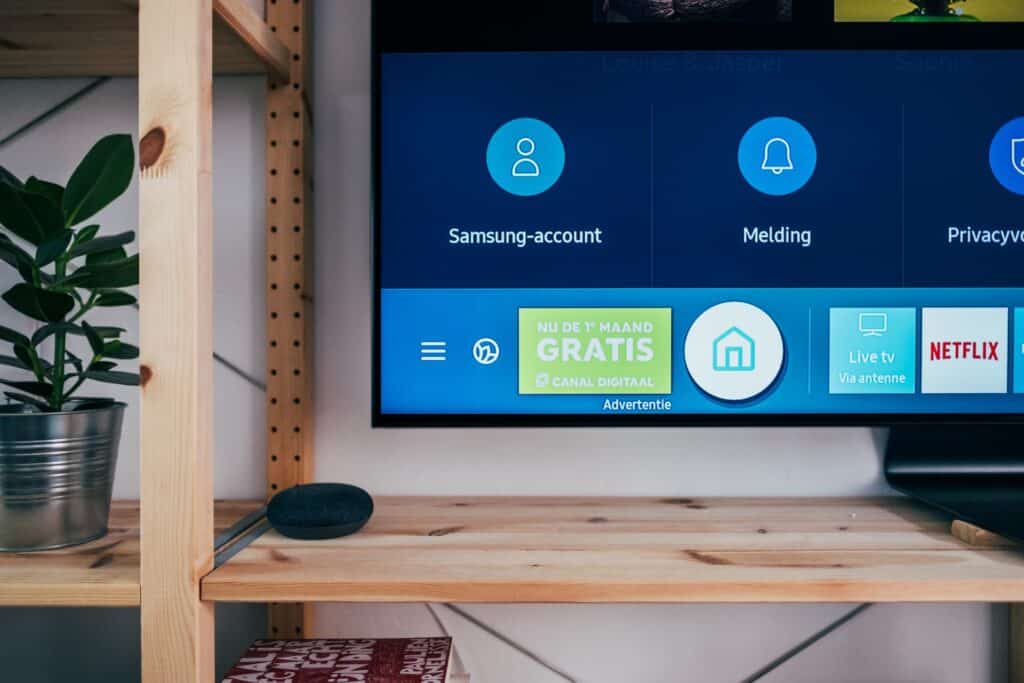 Amazon TV: Amazon is expected to offer Amazon-branded televisions as early as October, after the debut of smart displays, smart speakers, and the Fire TV stick. The Alexa-enabled Smart TVs will have screen sizes ranging between 55 and 75 inches and will be powered by the Amazon Echo. Third-party firms, according to reports, will produce the items for the consumer market.

According to the rumors, televisions will be introduced in the United States.

Following the source – Business Insider, Amazon has been preparing to introduce Amazon-branded television in the United States. According to reports, the business has been working on television for two years, and it might be available as early as October. You may also be interested to know How to Configure the New Amazon Echo Show?.

According to the source, the TVs would have screen sizes ranging from 55 and 75 inches in width and height. While some of the televisions will be made by third-party firms, such as TCL, the company is also creating television that is created in-house. It is not yet known when the film will be released.

Amazon isn’t a newcomer to the television business, however. In India, the e-commerce business sells televisions using the AmazonBasics brand. As part of the agreement, Amazon will offer Toshiba and Insignia televisions that are powered by Amazon Fire TV software through BestBuy. And, perhaps most significantly, Amazon sells Fire TV Stick and Fire TV Cube, which allow you to make your stupid television intelligent.

Amazon has previously been working on displays and Fire TV devices, so it was only a matter of time before the company released its own Alexa-powered television. Amazon will initially roll out the televisions in the United States. The claims have not been confirmed or rejected by the corporation. In addition, it would be premature to speculate on whether or not Amazon would distribute the TVs in India and other regions. If Amazon releases its TVs in India and charges aggressive pricing for them, it may make life tough for firms such as Samsung, LG, and others in the industry.

In terms of Amazon’s most recent product introductions, the company just made the Echo Show 8 2nd generation available for purchase. Compared to the Echo Show 8, which was released in 2020, the new gadget is an improvement. The second-generation Echo Show 8 is equipped with an 8-inch high-definition screen, an upgraded 13-megapixel camera, and twin stereo speakers that produce a balanced sound. The gadget has a microphone, camera controls, and the option to erase any audio recordings that have been recorded.