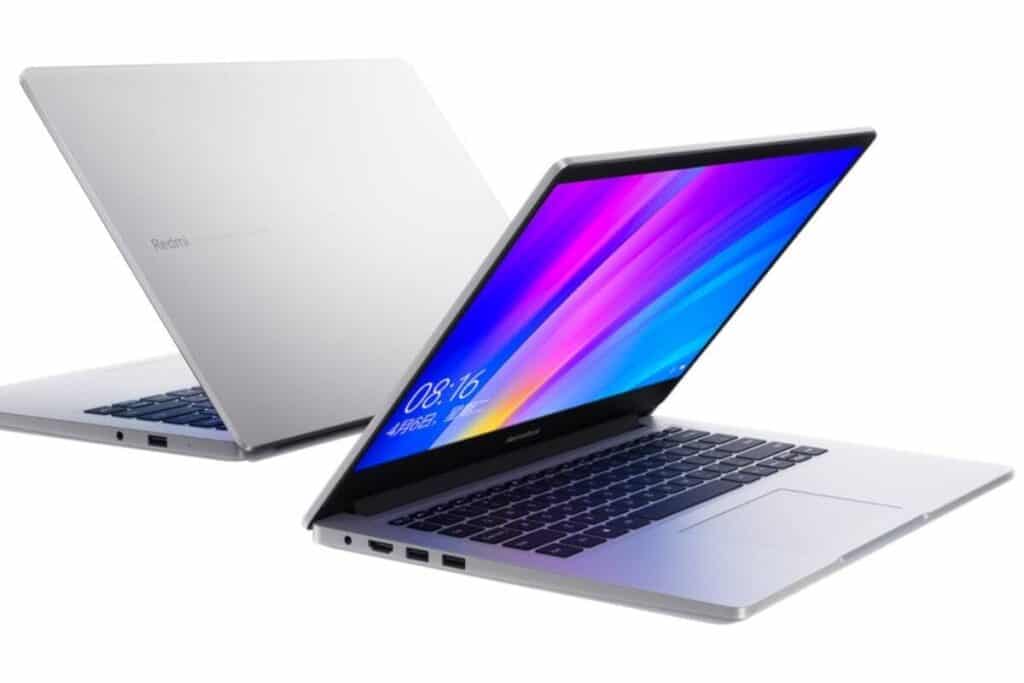 On Tuesday, Xiaomi will introduce the first RedmiBook laptops in India. The electronics company entered the laptop industry with the launch of Mi laptops last year and has been teasing the new devices for the last few days.

It has also unveiled the new RedmiBook’s colour variation, but most other information has been kept under wraps.

On August 3, Xiaomi is expected to release at least two versions of the new RedmiBook. To keep up with the times, it will, of course, be an online-only event.

Redmi’s portfolio will be expanded beyond smartphones and accessories with the launch.

It has also been Xiaomi’s go-to brand for more inexpensive goods, while Mi products appeal to a more affluent consumer base.

“Last year, Redmi expanded beyond smartphones by releasing power banks, earphones, and smart bracelets. We also introduced smart TVs this year. And now we have chosen to introduce RedmiBook,” Xiaomi said in its invitation.

Everything you need to know about RedmiBook

According to rumours, Xiaomi may release the RedmiBook with a 15-inch screen. This is most likely a Full HD monitor with a resolution of 1920×1080 pixels.

Xiaomi has suggested a design with small bezels surrounding the screen, which should make it easier to accommodate the camera. That would be fascinating to watch since last year’s Mi laptops did away with the function in favour of a USB webcam.

The forthcoming RedmiBook is said to include dual-band Wi-Fi and Bluetooth v5.0 connectivity, as well as USB 3.1 Type-C, USB Type-A, USB 2.0, HDMI, and an audio port.

One of the most intriguing aspects of the new RedmiBook is the inclusion of Intel’s 11th Gen Core i3 and Core i5 Tiger Lake CPUs. This will be paired with up to 8GB of RAM and a 512GB SSD.

Xiaomi has also verified through social media that the RedmiBook would have a battery life of around 10 hours. It may come with a 65W charger.

In a promotional teaser, Xiaomi has already announced availability on Flipkart. The laptop will most likely be offered via Mi.com as well.

We have no clue which of Xiaomi’s current laptops would be brought to India, but based on the stated specs, the computer should not cost more than Rs 50,000.

With the new devices, Xiaomi is expected to target students, first-time job searchers, and casual laptop users. Given its track record, expect it to maintain pricing at cheap.

It is also possible that Xiaomi may price the second model more cheaply in order to attract students. However, we will get the official pricing of the RedmiBook when it is released on August 3.