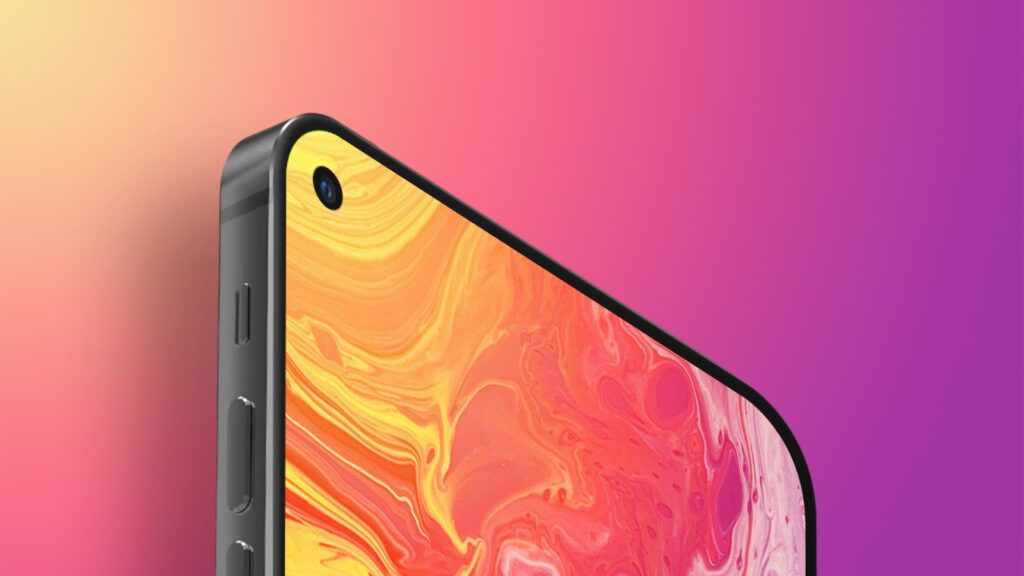 Xiaomi had a dominance in the Indian smartphone market for several years with a huge fan base from India and its neighboring countries.

As overall sales increased 14 percent year on year to 50.1 million units in the second quarter of 2021, Xiaomi was the company that sold the greatest number of smartphones to Europe.

Apple, Oppo, and Realme round out the top five, with Xiaomi and Samsung taking the first two places and the second and third spots, respectively.

The second quarter of this year saw Xiaomi ship a record 12.7 million smartphone devices in Europe, helping the company to gain a 25.3 percent market share, according to research by Strategy Analytics.

Demand from nations such as Russia, Ukraine, Spain, and Italy has contributed to the increase in the number of customers.

According to the research, European buyers are anxious to get their hands on Xiaomi’s Mi and Redmi range of feature-rich, value-priced smartphones.

Xiaomi has increased its focus on the -premium market in the first half of this year, with the debut of the Mi 11 series of smartphones, as well as significant updates to the Redmi Note line-up.

The first time that Xiaomi has risen as the number one vendor in Europe has occurred recently.

Xiaomi has also benefited from Samsung’s reversal of fortunes. The South Korean electronics manufacturer witnessed a seven percent year-on-year drop in shipping volume to 12 million devices in the second quarter.

Even if Samsung has a solid market share of 24 percent in the European market, the ascent of Xiaomi should be cause for concern, according to analysts.

According to the report, while Samsung is doing well with its new 5G models from the Galaxy A series, the company is facing increased competition from Apple in the high-end and Chinese vendors in the low-end categories, according to the study.

In addition, the business has been unable to capitalize on Huawei’s collapse in the European marketplace.

Apple maintained its leadership position in Europe, where the company had a 15.7 percent year-on-year increase in the second quarter.

iPhone sales of 9.6 million units, according to estimates, helping Apple gain a 19.2 percent market share in the first quarter of 2012.

iPhone 12 series is said to have drawn the attention of Apple enthusiasts in the region who were due to replace their aged Apple models with the latest versions.

Oppo achieved a market share of 6% as a result of the success of its A and Reno series smartphones.

Realme achieved a breakthrough quarter with the recently released Realme 8 series, shipping over 1.9 million smartphones in the area to take the fifth position in terms of shipment volume.