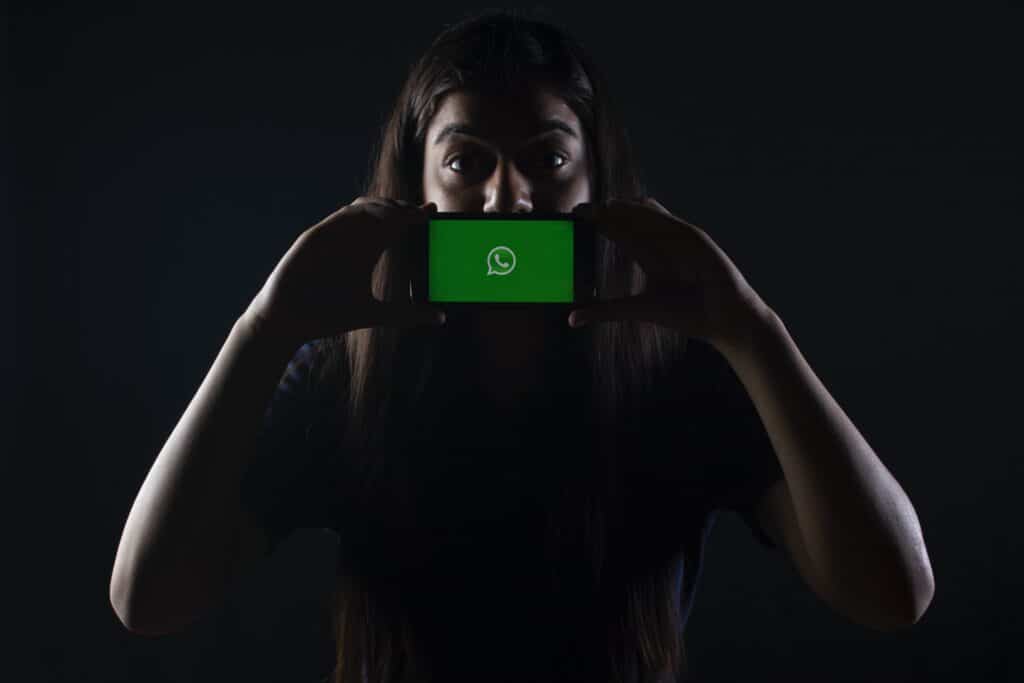 WhatsApp is currently working on an Android version of its ban review feature, which was first introduced on iOS.

The app will display a message such as “This account is not permitted to use WhatsApp due to spam, however, chats are still on this device” if you have been banned from using it. You will now see an option to “Request a review” on the same screen, which is located below.

Several sorts of causes might result in your account being suspended or terminated when using the WhatsApp program, and certain behaviors may be classified as spam. For further information, you might describe a specific reason or behavior that could have resulted in such a prohibition.

After a user submits a request, WhatsApp’s Support staff will investigate and, if necessary, resolve the issue. This may entail analyzing a user’s account behavior to see whether something is wrong with their account.

Following the submission, it may take up to 24 hours for the firm to evaluate a banned account and check device information to determine what caused the suspension.

If this is not done, the ban will remain in effect, and the user will be forced to transfer to a different phone number to continue using WhatsApp.

As reported by Wabetainfo, this feature is currently being developed for the WhatsApp beta for the Android platform, and it is expected to be accessible with the upcoming release.

A future version of WhatsApp will include this feature, which is presently in development and will be made available to users on iOS devices. Users who have not yet accepted its revised Terms of Service will be given the option to do so in the future, in addition to this.

It is not very sure when the feature will be released, and even if it appears to be ready, it may be some time before it is made available to the general public. WhatsApp has not yet verified or denied any information about the feature.