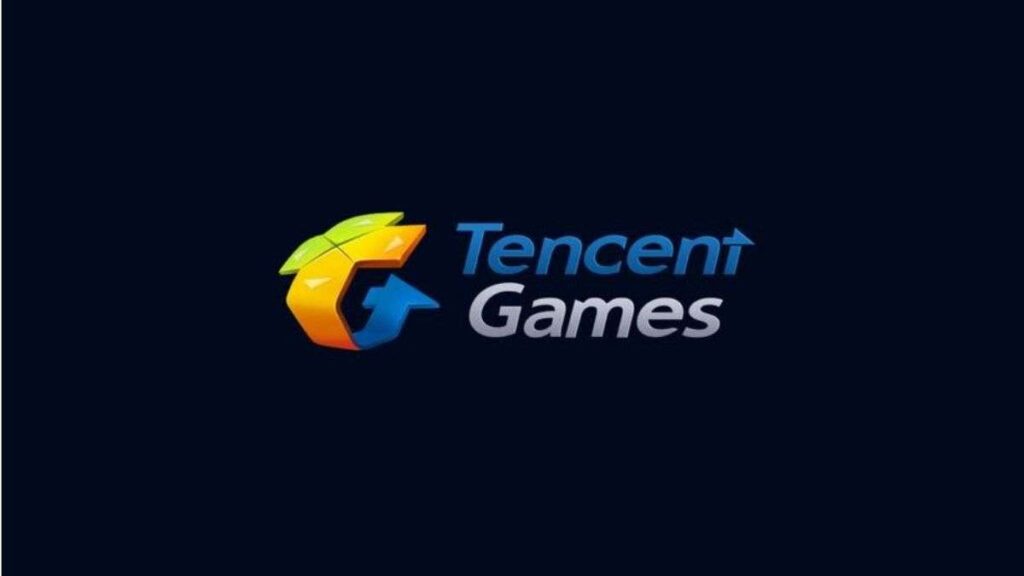 In response to a state-run media editorial describing online games as “spiritual opium,” China’s Tencent Holdings Ltd said on Tuesday that it will restrict minors’ access to its popular video game. The announcement came hours after the company’s shares were pummeled.

Tencent’s “Honor of Kings” was highlighted in an article by the Economic Information Daily, which claimed that kids were hooked to online games and asked for additional regulations to be placed on the sector.

The shares of China’s largest social networking and video game company fell more than 10% in early trading, knocking over $60 billion off the company’s market capitalization, according to Bloomberg.

After the story was removed from the outlet’s website and WeChat account, the stock was on course to post its worst one-day drop in a decade until it began to recover.

Earlier this week, the securities regulator and state media attempted to assuage investor concerns about the pace and scope of market reform, which had prompted a selloff in technology and private school stocks. The CSI300 index lost more than 5% last week, marking the index’s worst monthly loss since October 2018.

The strike on the video gaming industry has put investors on edge once more.

“Market fears regarding industry regulation have been re-ignited as a result of recent news,” said Kenny Ng, an analyst at Everbright Sun Hung Kai.

“Under this situation, it is predicted that game stocks, as well as overall technology stocks, will continue to suffer constant adjustment pressure,” he said, adding that the attention would turn to whether companies modify their policies about minors’ access to the internet.

Specifically, the publication identified “Honor of Kings” as the most popular online game among students, who they said were able to play for up to eight hours a day on the game.

Online video games were compared to “electronic drugs” by the newspaper, which stated that no industry or sport should be permitted to expand in such a way that it would kill a generation.

A statement from Tencent claimed the company will implement steps to restrict children’s access to and time spent playing games. It also advocated for a ban on video games for children under the age of twelve in the sector.

The story was not addressed in the company’s response, and the company did not reply to a request for comment from Reuters.

The article also harmed the stock prices of competitors. NetEase Inc. plunged more than 15 percent before reversing course and closing approximately 8 percent down in late afternoon trade on Thursday.

Outside of the gaming industry, investors were taken by surprise when the State Administration for Market Regulation (SAMR) said on Tuesday that it will examine car chip distributors and penalize any stockpiling, collusion, or price-gouging. Following that, the semiconductor stock index dropped by more than 6%.

A separate opinion piece published by the China News Service on its official Weibo account, which is similar to Twitter, hours after the Economic Information Daily article took a different tone, stating that no single party, including game developers, could be held responsible for children’s addiction to online video games.

“Schools, game creators, parents, and other interested parties must collaborate,” according to the news source, which is also run by the government.

In recent months, authorities have renewed their attention on protecting children’s well-being and have stated that they aim to further improve the laws governing online gaming and educational opportunities.

In addition to other regulatory actions in the technology industry, such as a ban on Tencent from exclusive music copyright agreements and a fine for unfair market practices, the company has been subjected to additional regulatory actions.

“It demonstrated how jittery investors are these days. They don’t believe anything is off-limits, and they will respond, and sometimes overreact, to anything that appears on state media that fits the narrative of the tech crackdown “Ether Yin, a partner at Beijing-based consultancy Trivium, shared her thoughts.

“The government will not, and will not be able to, eliminate the gaming sector. Restrictions would remain in place, but there will be little room to tighten them further “he explained.