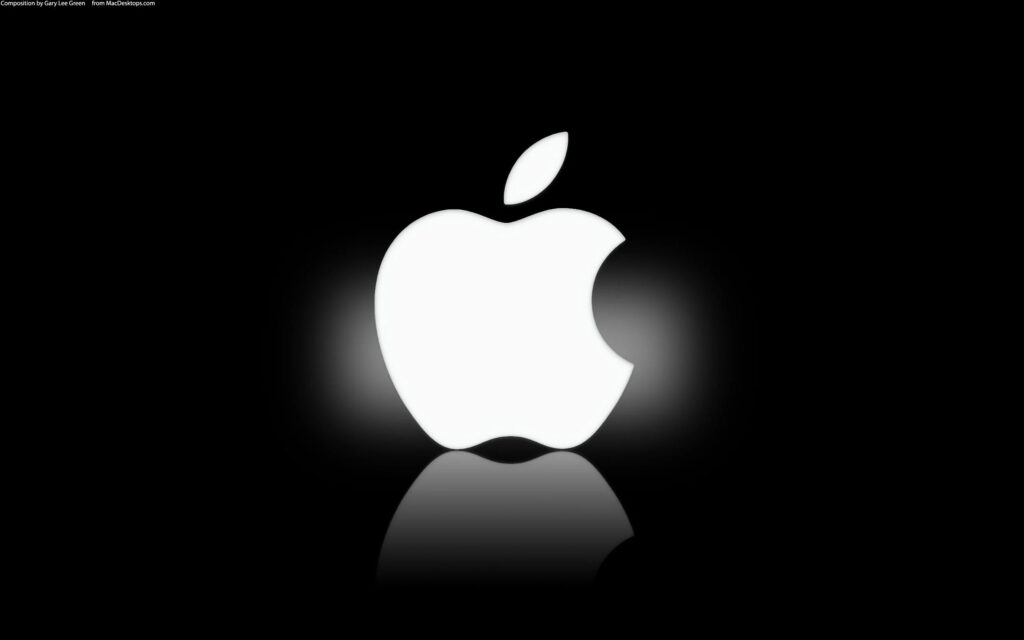 According to the DigiTimes story, Apple will conduct “a series of product announcement conferences in September.” It is stated in the article that one of the events will be dedicated to the introduction of the 9th-generation iPad, which is likely to have a new design and an enhanced processing power.

The iPad will be significantly smaller than the one that will be released in 2020. The iPad mini is also expected to make a debut at the same time as the iPad. Another event might be held to celebrate the release of the new Apple Watch and MacBook models. There will be a separate event for the iPhone 13 series, it is believed.

Apple had numerous launch events last year as a result of the coronavirus epidemic, which was also widespread at the time.

According to the source, Apple may decide to have different launch ceremonies for each of its products in order to promote each of them. Apple is expected to launch on one of three dates: September 7, September 14 or September 21.

Apple is aiming to introduce the iPhone 13 in the third week of September, according to Wedbush analyst Daniel Ives, according to MacRumors. “As perour most recent Asia supply chain assessments for 2H, iPhone builds will range between 130M and 150M. The iPhone 13 looks to account for 35 percent to 45 percent of iPhone builds in Q3, and this encouraging forecast provides us more confidence that the iPhone 13’s debut date in 2021 will be “typical.” We believe the current iPhone 13 launch is scheduled for the third week of September, according to our estimates,” the author said in his note.