Minecraft JE: Getting closer to the hoped-for release of Minecraft’s Caves and Cliffs Update, which will conclude with a bang with 1.18 Part Two, the year 2021 is proving to be an exciting one. The second half of the Caves and Cliffs Update will contain significant changes to Minecraft’s basics, most notably in the area of world creation, and as a result, will take a significant amount of tinkering and development time.

Mojang Studios has begun providing Experimental Snapshots for Minecraft: Java Editions players to gather feedback. These snapshots are more difficult to install and are rougher around the edges, but they highlight larger and more in-development improvements than regular snapshots.

Earlier this week, Mojang Studios released Minecraft: Java Edition 1.18 Experimental Snapshot 5 to players, and there are lots of new features to look forward to with this update. With increased average height and adjustments to make it easier to construct at higher altitudes, mountains are now peakier, with increased average height and tweaks to make it easier to build at higher altitudes.

The following items are included in the entire changelog for Minecraft: Java Edition 1.18 Experimental Snapshot 5: 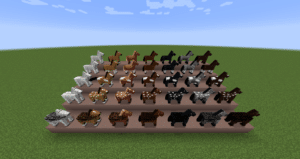 Minecraft: Top 10 Best Horses and How to Get them 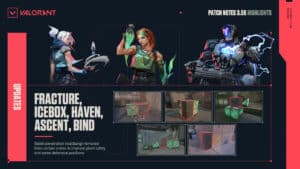