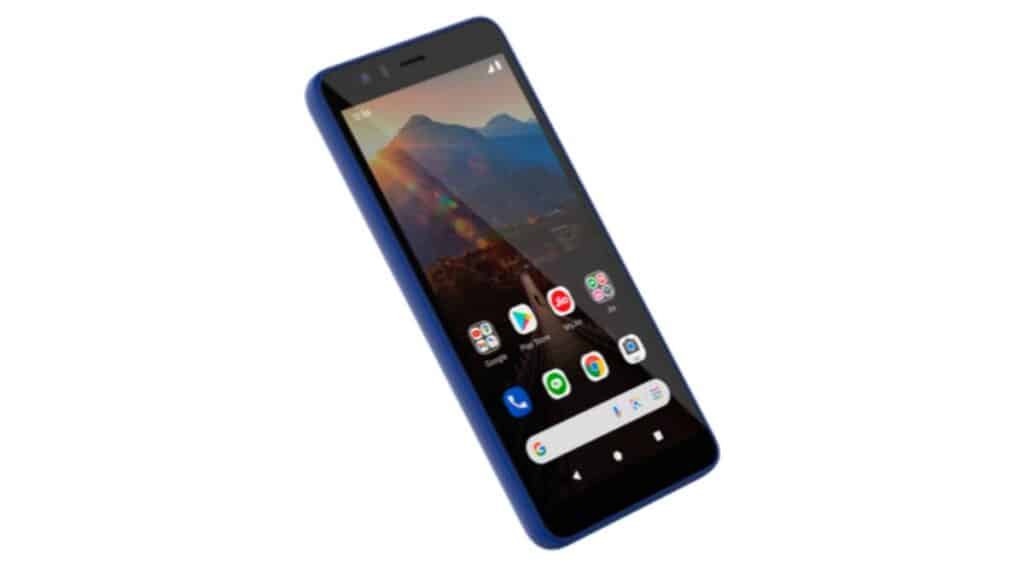 The release date of the JioPhone Next is rapidly approaching, and fresh leaks and information about the phone are already making their way into the Internet.

The JioPhone Next was unveiled during the 44th Annual General Meeting of Reliance Industries Event in June of this year, and it is scheduled to go on sale on September 10.
It is the brand’s entry-level product, which was developed in cooperation with Google Inc.

While Jio already has two feature phones under its belt, the JioPhone, which will be released soon, will be the company’s very first smartphone.

Reliance Chairman Mukesh Ambani said that the JioPhone Next will be “by far the cheapest smartphone in India and worldwide” during the smartphone’s debut in June. This was sufficient to imply that Reliance may set a competitive price for the product.

During the introduction of this smartphone, Jio gave very little information about its specs. A new leak, on the other hand, has surfaced, revealing the essential specifications of the JioPhone Next. JioPhone Next will have an HD+ display (720 x 480) and will be powered by Qualcomm’s Snapdragon 215 SoC, according to a leaked specification sheet.

Additionally, the smartphone will include a 13-megapixel primary camera as well as an 8-megapixel front-facing camera for taking selfies.

According to leaks, the smartphone might be available for as little as Rs 2500. We will now go into further depth regarding the JioPhone now that you have a general understanding of it.

Specifications of JioPhone Next

The JioPhone Next looks to have a polycarbonate rear, which is consistent with the company’s previous designs.

The camera’s back is dominated by a pill-shaped module that holds a single lens as well as an LED flash. Aside from that, it features a Jio logo and a speaker grille on the front. On the other hand, the smartphone’s front features substantial top and bottom bezels as well as a selfie camera.

The details of JioPhone Next have not yet been released by the telecom giant. However, Mishaal Rahman, Editor-in-Chief of XDA Developers, has revealed some important facts about JioPhone Next. A screenshot of the phone’s boot screen, with the words “JioPhone Next Created with Google” written underneath it, appears in his article. Furthermore, he claims that the smartphone has the model number LS-5701-J and that it runs on Android 11. (Go Edition).

The smartphone may also include an HD+ display with a resolution of 720×1,440 pixels, in addition to the rest of its specifications.

It will be powered by Qualcomm’s Snapdragon 215 SoC. This is a quad-core chipset with a clock speed of 1.3GHz and an Adreno 308 graphics processor. The chipset has been particularly developed to provide power to low-cost gadgets. Although the smartphone’s RAM and storage capacities have not been revealed, a report claims that it will have up to 2GB of RAM and 32GB of internal storage.

A 13-megapixel OmniVision OV13B10 lens is expected to be used on the back of the JioPhone Next, according to reports. On the other hand, it will be equipped with a GalaxyCore GC0834W front camera with an 8-megapixel resolution.

At this time, there is no information on the pricing of JioPhone Next. Mukesh Ambani, the chairman of Reliance Industries, has stated that the smartphone would be the cheapest 4G smartphone in the world, according to Reuters. At Rs 4,999, the iTel A53 Pro is now the cheapest 4G phone available in India. As a result, it’s possible that the JioPhone Next would be priced below Rs 5,000. Other rumors, on the other hand, claim that the smartphone may be available for as little as Rs 2,500.