According to a statistics report by Ookla, the global leader in mobile and broadband network analytics, India saw the fastest rise in fixed broadband download speeds, reaching 60.06Mbps in July 2020, a substantial increase from 40.45Mbps reported the previous year. Recently, Ookla updated their Speedtest Global Index for July, which was previously unavailable.

Fixed internet upload speeds have increased from 35.04Mbps in July 2020 to 56.47Mbps in July 2021, representing a significant increase. In the fixed broadband speeds category, India is ranked 68th in the Speedtest Global Index issued by Ookla for July, an increase of 7 spots from the previous year’s ranking. Also, Read: Starlink satellite has matched up the speed of broadband.

According to the research, India’s overall performance in mobile download speeds has improved steadily over time, with a minor decrease in the months from December 2020 to April 2021, according to the report.

While there was a minor decline in mobile download speeds from June 2021 to July 2021, from 17.84 Mbps to 17.77 Mbps, India maintained its position as the world’s 122nd largest mobile market.

According to a new insights study by Ookla on the Indian telecom sector, network performance is expected to improve with the rollout of the 5G spectrum. According to Speedtest statistics, recent 5G deployments in the Asia Pacific region hint at a potential ten-fold improvement in the median download speed in the region (5G vs 4G-LTE).

UAE and Monaco have retained their top positions in both mobile broadband and fixed broadband, according to the July Global Speedtest Index, which has a mean download speed of 190.03Mbps and 256.70Mbps, respectively, similar to their positions in June 2021.

A monthly comparison of Speedtest data from across the world is made by Ookla’s Speedtest Global Index. Actual individuals use Speedtest to test their internet speed every month, and the data used to compile the Global Index originates from the hundreds of millions of tests conducted by real people.

Telecom firms or operators were more prepared during the second wave of Covid-19, according to Sppedtest by Ookla, since they had secured a range of spectrum bands during that time frame, according to the company. 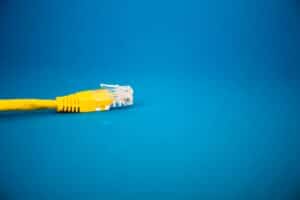 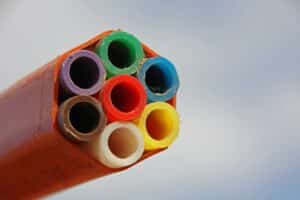 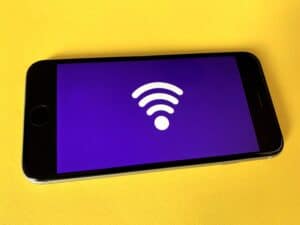 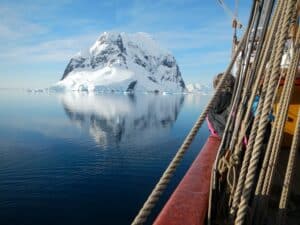 Antarctica could get high-speed internet through submarine cables