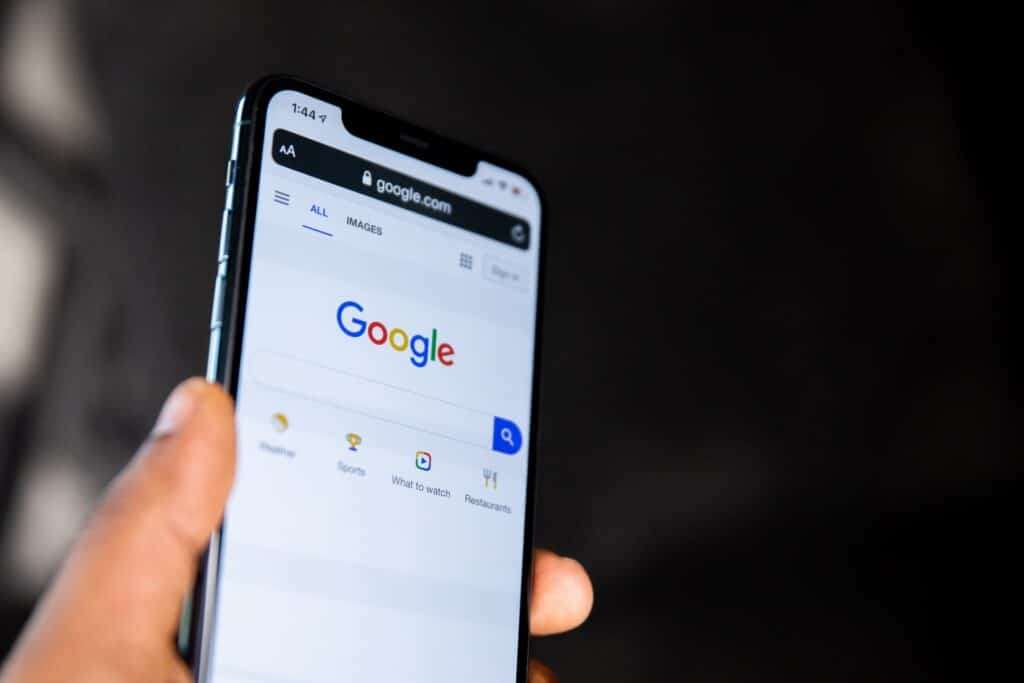 Researchers estimate that in 2021, Google will pay Apple $15 billion (about Rs. 1,10,718 crores) to continue to be the default search engine for iPhone, iPad, and Mac devices.

According to reports, the cost of maintaining Google as the default search engine for the Safari browser has increased again, and it is expected to rise much further in 2022. It is commonly believed that Google pays Apple a large sum of money every year to maintain the supremacy of its search engine, which includes outbidding Microsoft in search results.

Following up on an investor note that was recently spotted by Ped30, Bernstein analysts have estimated that Google will pay Apple around $10 billion (roughly Rs. 73,873 crores) in 2020 to retain its position as Safari’s default search engine, which is higher than the previously estimated amount of $8 billion (roughly Rs. 59,098 crores).

Apple’s public filings as well as a bottom-up study of Google’s TAC (traffic acquisition costs) payments, according to the analysts, indicate that Google may pay Apple almost $15 billion in fiscal year (FY) 2021, which would account for 9 percent of the company’s total profit in that year.

Additionally, according to reports, Google may have to pay Apple somewhere between $18 billion (approximately Rs. 1,32,876 crores) and $20 billion (about Rs. 1,47,641 crores) for fiscal year 22. As a result, the search giant may have to reconsider its approach.

As a second option, Google may choose to renegotiate its conditions in exchange for a lower price or to discontinue payments entirely. Given that Google’s Bing search engine is a potential runner-up for the position of Safari’s default search engine, it seems probable that Google will continue to pay Apple to outbid Microsoft.

A previous version of this article said that Apple and Google’s agreement over the search engine for iOS devices had been received with criticism.

Because of this agreement, the UK Competition and Markets Authority believe that Google’s competitors will face “substantial barriers to entrance and expansion” in the search engine industry. Furthermore, according to reports, Apple is ramping up its attempts to build its own search engine to compete with Google in the market.

While doing so may result in Apple losing out on the yearly payment it receives from Google, it may make things easier if rules interfere with the agreement’s execution.