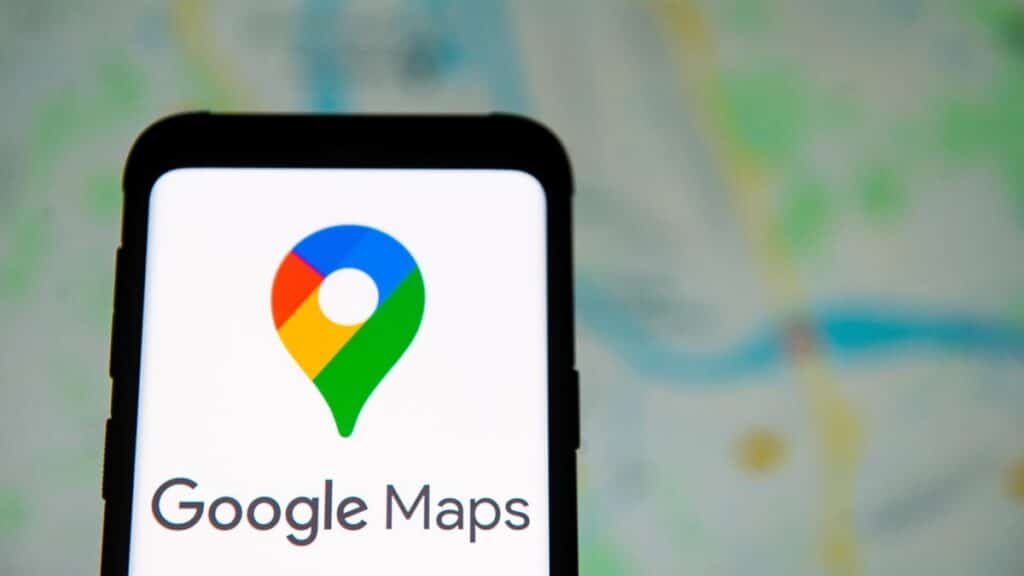 Google Maps is currently working on a fascinating upgrade that will assist users in better planning their journeys in the future. According to sources, the mapping software will now inform you of which roads have toll gates and how much you will be required to pay in toll taxes as a result.

Having this information will allow you to make an informed decision about whether or not you wish to go on a road with toll gates. According to reports, the function is still in its infancy, and it is too soon to say whether or not it will be accessible in all nations at the same time.

The new Google Maps feature has the potential to be quite useful to consumers. When embarking on a journey, it is common to be startled by the number of toll gates that you encounter along the route.

So, if Google Maps is able to offer you information on how much the total toll will cost and how many toll gates would be on your route, you can simply determine whether or not you want to travel down that road that is lined with toll booths. This might also help consumers save time by reducing their workload.

Google has not commented on the report. According to the magazine, one of the members of the Google Maps preview program verified that the total toll charges will be reflected on the app. This would be displayed to users before the user chooses a path to take.

One further feature that Google may take from a mapping software called Waze, which it acquired in 2013, is the ability to share location information. The predicted toll charges are displayed by Waze. Three years before Google even began testing the functionality, the app had already been displaying predicted tolls on the road.

It is not obvious how Google intends to deploy the functionality in the near future. According to the rumors, Google will trial the function in the United States exclusively, or whether it has plans to roll out the feature in India as well, but neither of these things was revealed. 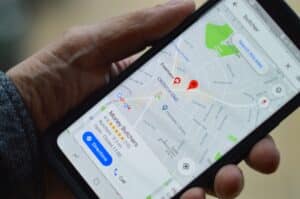