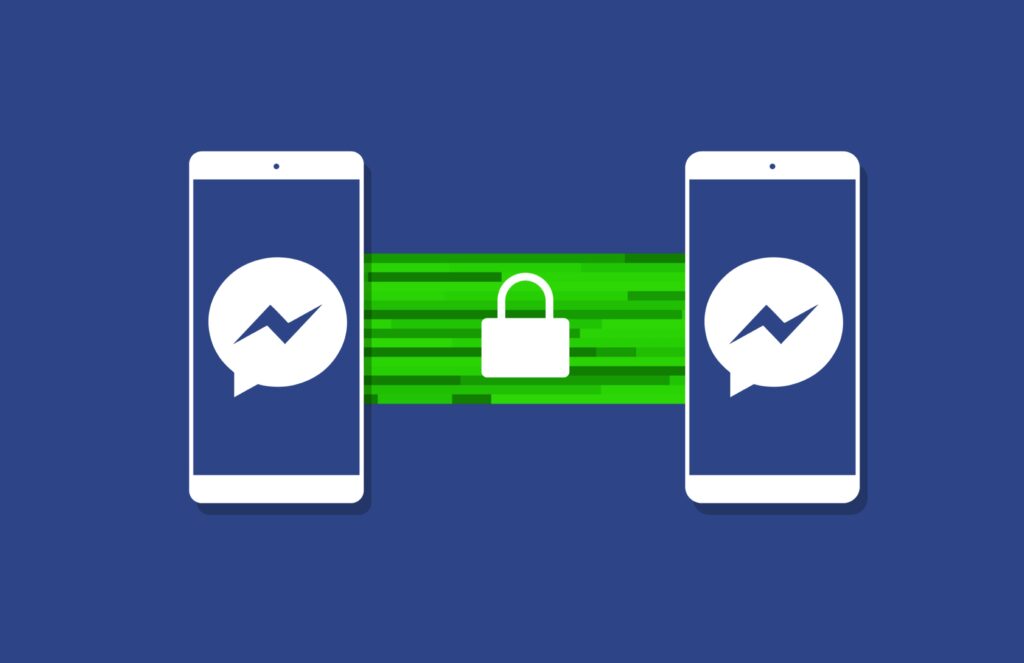 What exactly is End-to-End Encryption?

Additionally, Facebook has changed its disappearing messages feature in conjunction with these changes.

When it first announced the feature, Facebook wrote on its blog, “We’ve been offering the ability to protect your one-on-one text chats using end-to-end encryption since 2016.” The use of audio and video calling has increased dramatically in the last year, with more than 150 million video calls being made on Messenger every day. This chat mode will soon be enhanced with the addition of calling capabilities, so you can use the same technology to protect your audio and video conversations as well.”

End-to-end encryption protects your confidential communications from being intercepted by hackers or cybercriminals.

It is difficult to obtain access to an encrypted conversation, and even Facebook is unable to accomplish this. This is according to the social media platform, which stated that texts and phone conversations in an end-to-end encrypted discussion are secured from the time they leave the sender’s device until they reach the receiver’s device

That, on the other hand, would be opt-in. A restricted test with adults in specific countries will also be launched, which will allow people to opt into end-to-end encrypted messaging and calls for individuals to engage in one-on-one talks on Instagram. For an end-to-end encrypted DM to operate, you must first have an existing chat with each other or be following each other in order to initiate it. If you notice something that doesn’t seem right, you may report it using the app. You can also block someone if you don’t want to communicate with them.”

In addition, Facebook has stated that it will begin testing end-to-end encryption for group chats, group voice and video calls, and group video calls in the coming weeks.

Facebook has also made some changes to the vanishing messages function, which you can read about here. As of today, the business has added timing control to vanishing messages, which will allow those who are participating in the conversation to pick the period of time before all new messages are deleted, ranging from 5 seconds to as long as 24 hours.