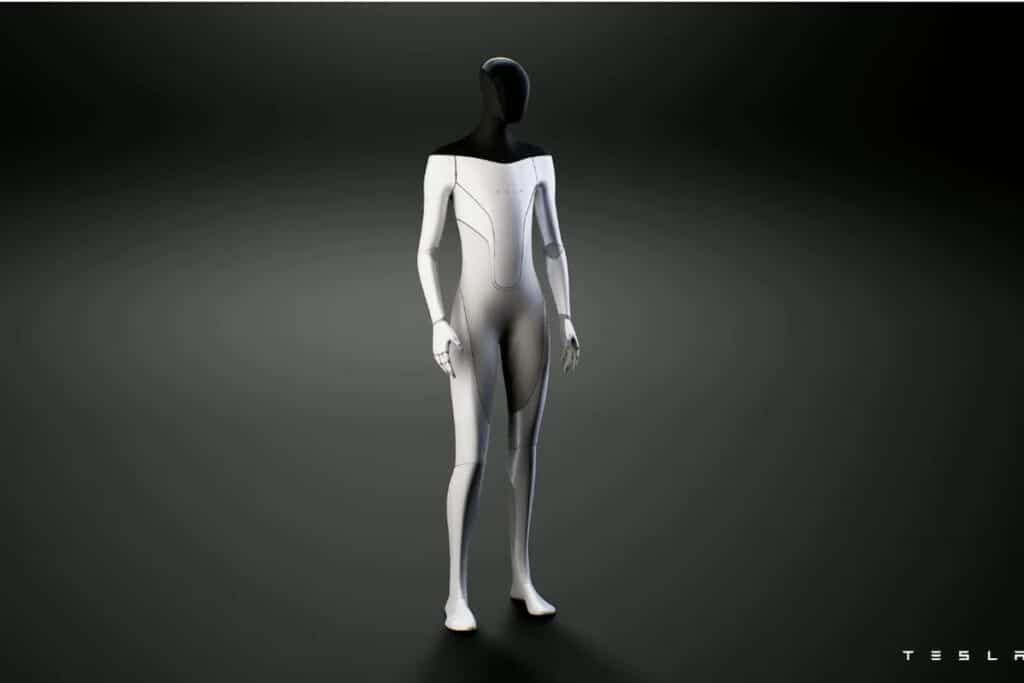 Tesla CEO Elon Musk announced that the brand is now working on a humanoid robot, after the company’s forays into the space and car industries. The robot’s prototype will be created sometime next year, according to plans.

Musk stated that the humanoid robot, which will be known as the Tesla Bot, will employ the majority of the technologies that are now used in Tesla vehicles to traverse the outside environment, including sensors, cameras, and a variety of other tools.

Tesla’s humanoid robot will stand at the same height as a normal human being. It will stand at 5 feet and 8 inches tall when finished. However, instead of a face, a screen will be used to communicate.

It would weigh around 125 pounds and be capable of traveling at a speed of 5 miles per hour.

Join us to build the future of AI → https://t.co/Gdd4MNet6q pic.twitter.com/86cXMVnJ59

The robot has already been listed on the Tesla website. A humanoid robot will be capable of doing jobs that are “unsafe, repetitious, or uninteresting,” according to the company.

Tesla is looking for mechanical, electrical, controls, and software experts to assist the business in expanding the use of its artificial intelligence capabilities outside its car fleet.

Musk stated at Tesla’s inaugural artificial intelligence day that developing a robot is a reasonable next step for the firm, given that it is currently the world’s largest robotics company. “Since we’re building the parts that would be helpful for a humanoid robot, we should definitely construct one as well. If we don’t do it, someone else will — and we want to make sure it’s done safely,” he continued.

According to the firm, the humanoid robot on which Tesla is working might eventually replace physical labor since it would be utilized to complete household duties and other tasks. Musk stated that it may be used for tasks that are repetitive, uninteresting, or even dangerous to perform. This is the type of task that most individuals would be least interested in performing.

He asserted that robots will fundamentally alter the nature of labor in the future. “I believe this will have a significant impact. Physical labor will essentially become a matter of personal preference in the future. It’s something you can do if you want to, but you won’t be required to,” he explained.

Musk believes that the robot may be a buddy and expects that it would not be perceived as a “dystopian” invention.

At this point, the Tesla Bot is in its infancy, and we have no way of knowing whether or not the robot will ever see the light of day. A few of Tesla items that were previously exhibited have not yet made their way to the market, according to the company.

A number of innovative products, including robotic snake-style chargers, a solar-powered network, and battery switching, were never brought to market.