Apple is progressively upgrading its MacBook range to include chipsets developed in-house. The 13-inch MacBook Air M1 and MacBook Pro M1 were introduced by the Cupertino company in November of last year. And now, the company intends to update the 16-inch and 14-inch MacBook Pro models with a new M1X processor, according to reports.

The next-generation MacBook Pro is likely to have smaller bezels and a more squared appearance, similar to the current model. To many people’s surprise, Apple will be eliminating the famous touch-bar to create room for conventional keys.

In addition, a new Mini-LED display, the M1X processor, and up to 64GB of RAM are expected to be included in the laptop.

New information shows that Apple has commenced mass manufacturing of the fresh MacBook models, according to a new report. We’ve also learned that these models might be delivered as early as November of this year, if not sooner.

So, even though the official debut is still a few weeks away, we already know a great deal about the future models. Therefore, please continue reading to find out what we currently know about the upcoming MacBook Pro.

The next MacBook Pro is likely to be available in two sizes: 16-inch and 14-inch, according to reports. Both of which are expected to ship with updated M1X chipsets, according to rumors.

While no official release date has been announced, the laptops have been discovered in several listings, including those of the Federal Communications Commission and the Eurasian Economic Commission. Model numbers A2442 and A2485 were recently discovered in EEC listings by a French website, Consomac.com. According to reports, the list comprises a large number of Mac models.

However, the majority of these are for software upgrades that will be released for the macOS operating system. Model numbers A2442 and A2485, on the other hand, do not correspond to any current models.

According to a more recent rumor from DigiTimes, Apple has commenced mass manufacturing of new MacBook Pro models in the 14-inch and 16-inch screen sizes. In the publication’s opinion, Apple plans to achieve a monthly shipment target of 800,000 units by the end of November this year.

The new MacBook Pros are reported to have a more modern design with slimmer bezels and a squared-off look, according to reports. A further significant change is that Apple intends to discontinue the touch-bar, which has been a feature of the MacBook Pro lineup since the model’s debut in 2016.

It has been reported that the touch bar will be replaced by physical keys by Ming-Chi Kuo. The MacBook Pros will also come with a variety of ports, including microSD, HDMI, and a couple of Thunderbolts, in addition to this.

Additionally, it is said to include MagSafe charging as well as a 1080p webcam. In addition, a leak from “Dylandkt” lends credibility to the rumor. Moreover, he believes that both the 14-inch MacBook Pro and the 16-inch MacBook Pro 2021 will be upgraded to 1080p cameras, along with the rest of the Mac range in the future.

Moving on, the next MacBook Pros are expected to have Mini LED screens, according to reports. Ming-Chi Kuo, a well-known financial expert, had earlier predicted that the manufacturing of Mini-LED-powered MacBook Pros will begin in the third quarter of 2021. An article released by Digitimes Asia claims that the MacBook Pro 16 and MacBook Pro 14 have begun to be mass-produced in large quantities.

MacBook Pros were scheduled to be released during the spring-loaded event, but that didn’t happen this time. As for the debut date, we are currently waiting for confirmation from the company. According to a recent report by Bloomberg’s Mark Gurman, the next laptops will be available in the coming months. Several prior reports stated that the launch will take place between October and November. As a result, the rumored timeframe may be correct.

At this time, there is no information available on the cost of the new MacBook Pro. It costs Rs 1,99,900 ($2681) to purchase the entry-level variant of the current-generation MacBook Pro. Taking this into consideration, as well as the anticipated modifications, we believe that the laptop will be priced similarly. 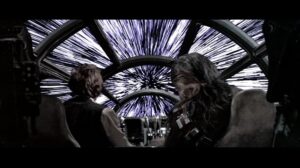 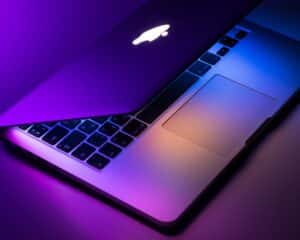 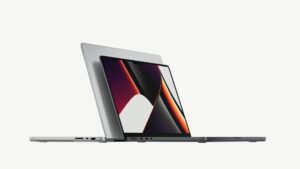 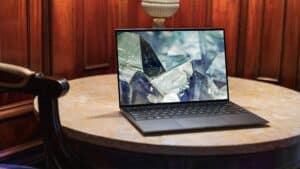 JioBook laptop will be powered by a MediaTek MT8788 processor