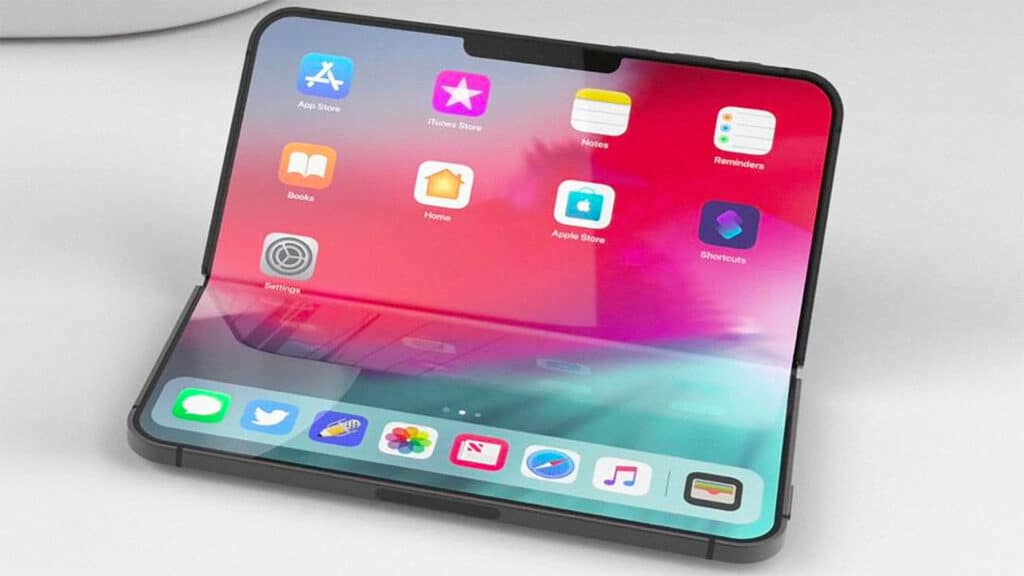 Apple is almost certainly putting out extra effort to ensure that the iPhone 13 debuts on schedule in September, as previously said.  This is because the iPhone is Apple’s most well-known brand. However, the iPhone may look completely different in the future. Why? This is because Apple is expected to release its first foldable iPhone in two to three years.

The foldable iPhone is starting to resemble something that Samsung and other foldable device manufacturers have been dreading rather than something that is still a pipedream.

Furthermore, Apple intends to replace the Lightning connector with a USB-C port soon.

Several sources, including Bloomberg’s Mark Gurman, have stated that the foldable iPhone is very much a part of the idea for how Apple’s flagship product will appear and function in the future.

Even though the iPhone’s design has evolved over the last few years, it has remained essentially the same, with a few minor tweaks here and there, for the most part.

One thing that will alter this is the introduction of an iPhone with a foldable display.

Nevertheless, according to Gurman’s publication Power On, Apple may take at least two to three more years to release the foldable iPhone in its modern version.

When he first announced the foldable iPhone prototype earlier this year, he received a lot of attention.

“Even though I’m not sure what the final design of this foldable iPhone will look like, the designs that have surrounded it have thrown in all kinds of glitz and glamour for Apple’s competitor to the Samsung Galaxy Fold”, he said.

Moreover, Gurman has stated that critics may be dissatisfied with the design of this foldable iPhone since it may appear to have been taken openly from the design of Samsung’s foldable smartphones.

With a good selection of foldable phones currently available from Samsung, each of which has a distinctive design, it is not quite obvious which design will serve as an influence for the foldable iPhone when it launches.

While the foldable iPhone appears to be a long way off, Apple may be exploring a solution to the iPhone’s charging mechanism, which has been in a state of flux since its introduction.

The present scenario for charging the iPhone requires the use of Apple’s proprietary Lightning cable and connector, which has been criticized for its lack of universality on several occasions.

According to Gurman, this situation may improve in the future. Apple may cut the number of charger configurations from the current five to just three, according to a report by Bloomberg.

And this might be the beginning of Apple’s intentions to replace the Lightning connector with a USB-C port, which is currently present on MacBooks and iMacs, as well as other devices.

The USB-C connector is found on nearly every gadget in every category. Except for the iPhone, it is available on a smartphone, a laptop, headphones, and any other electronic device you can think of.

Previous rumours suggested that Apple may be considering adding a USB-C connector to the iPhone family, although this has not yet been confirmed by Apple itself.

It also discusses Apple’s aim to finally transition away from Intel CPUs and toward Silicon-based chips.

Gurman predicts that Apple will finish the transfer of the whole Mac line from Intel to Silicon in less than two years, if not less. So far, Apple has added an M1 CPU to the MacBook Pro, MacBook Air, Mac mini, and iMac models that have already been released.

According to him, the entire family may get access to Silicon by November 2022 at the earliest. This will feature Apple’s M1X CPU, which is expected to power the company’s forthcoming MacBook Pro this year, according to Gurman, and is still on schedule to be released. 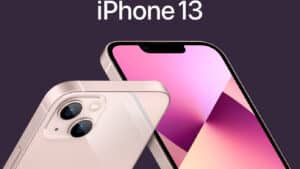