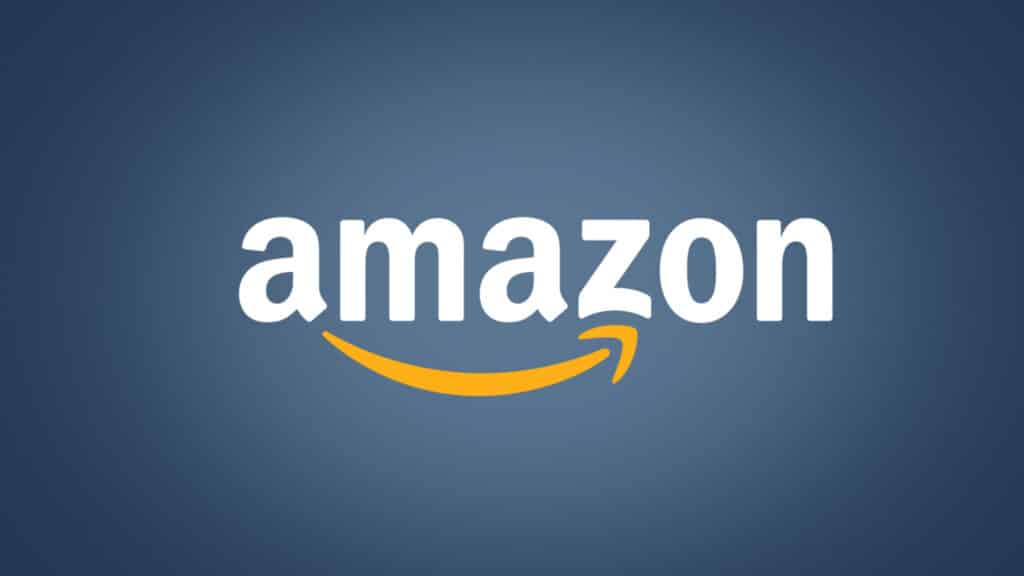 For certain customers, Amazon has begun to roll out a buy-now-pay-later option at the checkout page.

As the name implies, the new option would allow consumers to divide the total cost of purchases of $50 or more into easy monthly installments, rather than one large lump sum payment.

Amazon has collaborated with payment network Affirm in order to provide users with more flexible payment choices. Amazon is presently trialing the functionality in the United States with a small number of users who have been chosen at random. It is possible that the firm will spread it to other nations as well.

According to a news release from Affirm, authorized clients will be shown the whole amount of their purchase upfront and will never be charged more than they agreed to at the time of purchase. In the case of Affirm, consumers will not be charged any late fees or other hidden expenses.

According to Eric Morse, Senior Vice President of Sales at Affirm, “By collaborating with Amazon, we’re extending the transparency, predictability, and affordability that Affirm delivers today to the millions of customers who buy on Amazon.com in the United States.”

“Providing Affirm’s credit card option also provides more of the payment choice and flexibility that Amazon customers desire.” According to CNBC, the payment business has stated that some Amazon transactions that it finances would be subject to interest.

Amazon has not disclosed how many users will be exposed to the functionality or how it will be shown on the app’s interface. It has also not been stated when the function would be made available to a larger audience by the e-commerce site.

Affirm is a business headquartered in the United States that allows customers to break down large purchases into smaller installments. The choice is more popular with younger customers, who are more likely to use it.

Because the majority of people do not have access to credit cards, they must rely on networks like this to purchase items that are prohibitively expensive. Adidas, Shopify, and Walmart are just a few of the well-known companies that have partnered with Affirm.

Customers in India may already take advantage of no-cost EMIs or pay using their credit cards if they do not choose to pay the whole amount in one lump sum at the time of purchase.