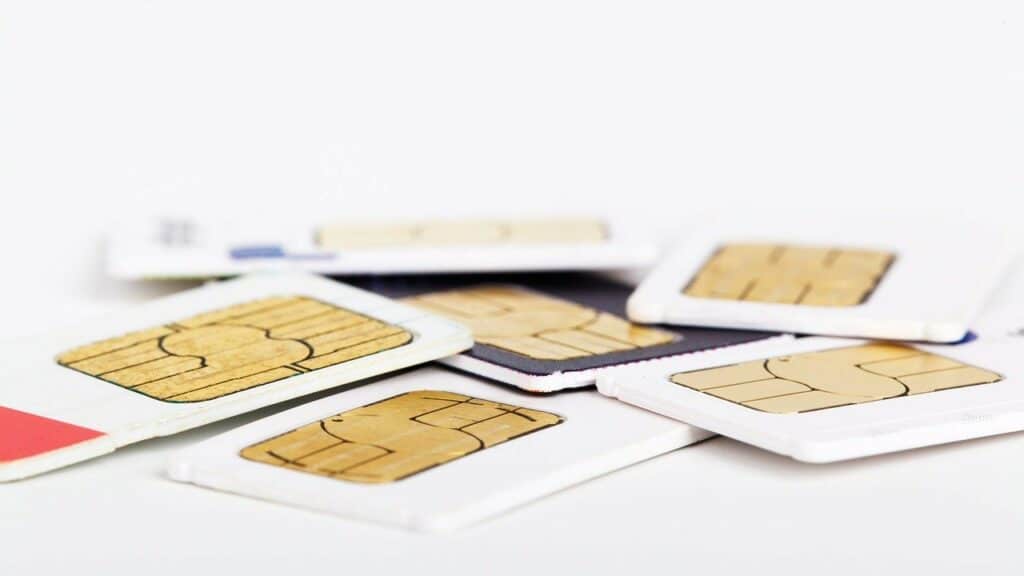 To assist individuals in determining how many mobile numbers are in active use in their name but are not utilized by them, the Department of Telecom has established a web-based site. Individuals can use the Telecom Analytics for Fraud Management and Consumer Protection or TAFCOP portal, which was created by the Department of Telecom, to see if someone is using a mobile number registered in their name without their permission, knowledge, or consent.

The website https://www.tafcop.dgtelecom.gov.in/ allows users to identify the numbers that are being used in their name by entering their active mobile numbers, after which they will receive a one-time password that they may use to log in (OTP.)

After that, the department will send the customers an SMS informing them of the number of mobile connections that are active in their respective names. Consumers can utilize the portal to report phone numbers that are no longer in use by them or that are no longer necessary. The numbers will thereafter be blocked or deactivated by the telecommunications service providers.

Visitors to the webpage can report phone numbers that they no longer use or that are no longer required by the authorities. Once the user has taken the necessary step, the telecom service providers will restrict or delete the unauthorized phone numbers in their systems.

Consumers will also be given ticket IDs, which will allow them to follow the progress of the activity on their computers. The telecom department created the webpage in April “in light of an increase in the number of cases of people exploiting one’s personal information to get mobile SIM cards and using them for illicit or criminal purposes,” according to the department. Consumers in Telangana and Andhra Pradesh are the only ones who may make use of this service at this time. The service will be expanded to include other circles in a gradual approach.

In other developments, the government has established a nationwide helpline, number 155260, to assist in the prevention of internet scams in which customers lose their funds. A police operator records the fraud transaction details and the caller’s basic personal information once a victim calls the state police-staffed hotline.

This information is entered into the Citizen Financial Cyber Frauds Reporting and Management System in the form of a ticket. According to whether this is the victim’s bank or the bank or wallet into which the fraudulent money has been transferred, the ticket is escalated to the appropriate parties, including banks, wallets, and merchants.