Instagram is serious about making the service safer for children and teenagers.

Users under the age of 16 will not be able to create a public account on the Facebook-owned messaging app.

According to the company, their accounts will be switched to private by default.  Instagram will send a notification to users under the age of 16 requesting that they move from their public account to a private one.

Users must be at least 13 years old to join up to Facebook or Instagram, according to the rules and regulations of the social media platform.

It was said in a blog post by Instagram that the company does not want young kids to engage with adults they do not know. And the only way to stop this is to make young people’s accounts private.

According to research done by the Facebook-owned company, young people preferred to have a private account rather than a public account when they joined up for Instagram, although they appreciated having a more private experience. New Instagram users will be able to make use of the new options.

For young people who currently have a public Instagram account, the app will send them a message outlining the advantages of having a private account and instructing them on how to adjust their privacy settings.

Also, Instagram has created a new technology that will assist the app in identifying adult accounts that are showing potentially suspicious behaviour and preventing such accounts from connecting with children. Specifically, the firm defined “possibly suspect behaviour” as “accounts belonging to adults that have recently been banned or reported by a young child, for example.”

Instagram will no longer display the profiles of underage users in Explore, Reels, or Accounts Suggested to suspected adults, according to the company. They will also be denied the opportunity of following the young individuals on the app, even if they can locate their accounts by inputting the username of the users.

Instagram is beginning to roll out updates in the United States, Australia, France, the United Kingdom, and Japan, with plans to expand to more countries soon. 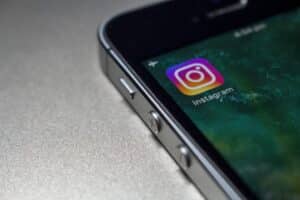 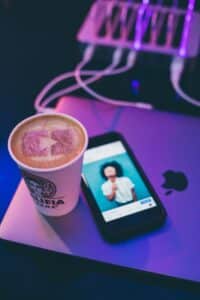