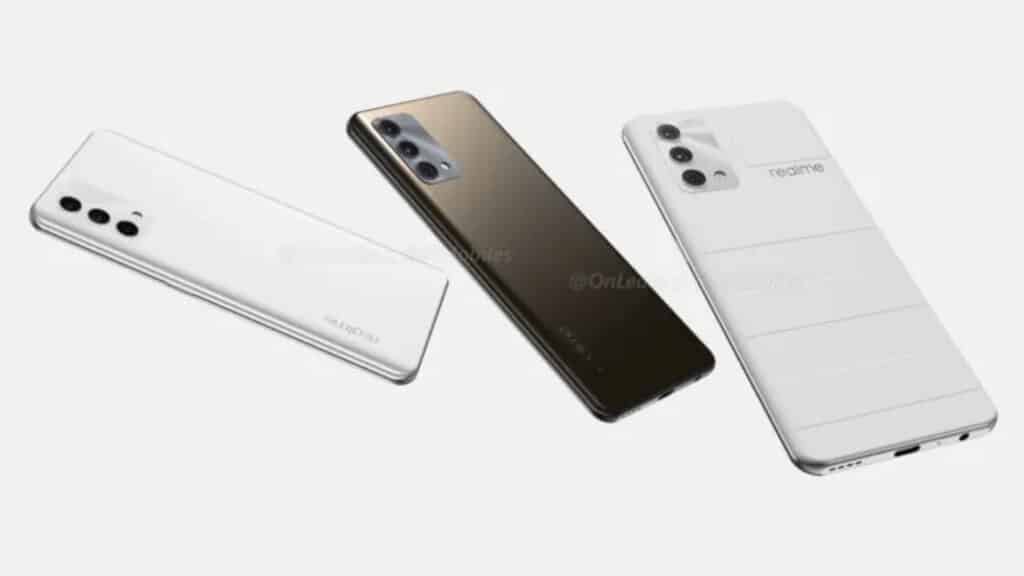 A large percentage of press renders of the Realme GT Master Edition have been released by OnLeaks in conjunction with 91Mobiles. The phone’s design is strikingly similar to that of the Oppo Reno phone. According to the source, the Realme GT Master Edition was created in conjunction with Japanese designer Naoto Fukasawa, who has been connected with Realme for quite some time. The phone is available in two color options: white and black, both of which have a matte surface on the back. According to the appearance, the camera module has a metallic covering on it. Realme will sell the GT Master Edition in three distinct color options, including a faux-leather version with a different design.

The Realme GT Master Edition is said to come with a punch-hole AMOLED display that will be 6.5 inches in size and have a refresh rate of up to 120Hz. In addition, an in-display fingerprint sensor will be included in the device. In addition, a 3.5mm headphone jack is expected to be included with the phone. The phone will run Realme UI 2.0, which is based on Android 11, and it will weigh 174 grams. For the most part, the Realme GT Master Edition characteristics mentioned in this article are consistent with those mentioned in prior speculations regarding the device. However, there have been significant revisions to critical specifications.

For example, according to the 91Mobiles rumor, the Realme GT Master Edition will not be equipped with a Qualcomm Snapdragon 870 CPU. Instead, a Qualcomm Snapdragon 778G CPU will be used in this device. Considering that the latter option is marginally weaker in terms of power, it’s possible that the Realme GT Master Edition isn’t truly a high-end device. The phone might have as much as 12GB of RAM and 256GB of internal storage space available to it. 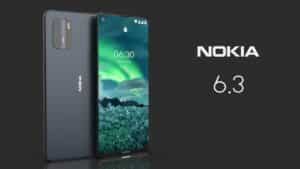