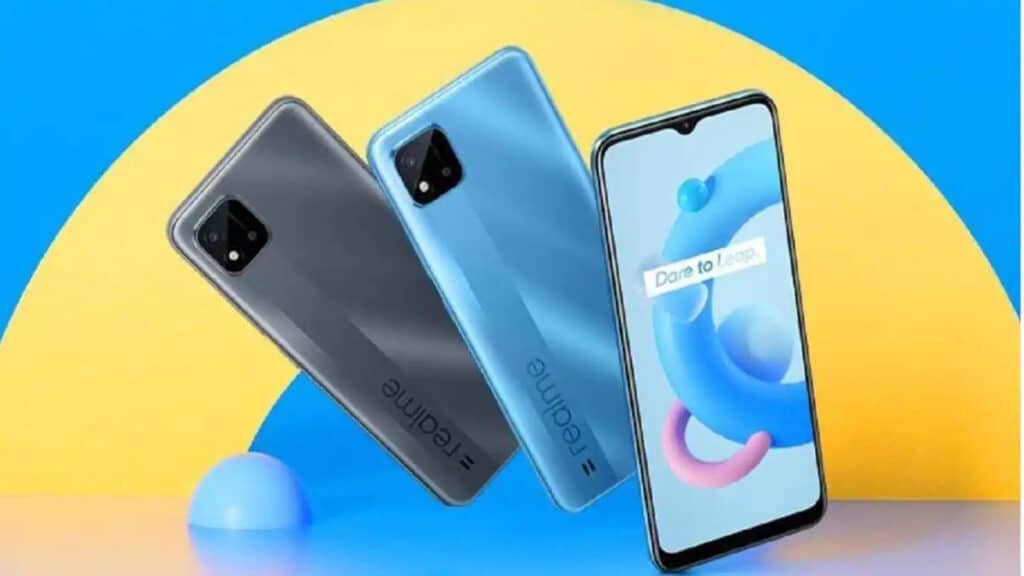 Realme has released the C21Y, a low-cost smartphone that is powered by Android. A member of the C-series, the phone is a part of the company’s line-up of entry-level phones that are equipped with large batteries. Previous leaks of the Realme C21Y had revealed some of its most important characteristics and features, and one of them hinted that the phone will run Android Go. What Realme has done with C21Y, on the other hand, is a little odd. The Realme C21Y is running Android 10 software that is two years old, which makes no sense. This also implies that the firm will not be able to bring Realme UI 2.0, which is based on Android 11, to this particular device.

The Realme C21Y was introduced in a rather low-key manner, and it is now available in Vietnam. The C21Y will not be available in any other markets, according to the firm. However, if Realme does decide to introduce this phone to India, it is likely to attract a large number of buyers. Realme’s phones are well-known for their cheap pricing, and the C21Y is priced in accordance with that tradition. Realme has chosen a Unisoc processor for the first time in order to keep costs as low as possible. Unisoc processors are highly prevalent in entry-level phones manufactured by companies such as Nokia and Motorola.

Specifications of the Realme C21Y

The Realme C21Y is equipped with a 6.5-inch HD+ LCD display with a teardrop-style notch on the top of the screen. The display has a maximum brightness of 400 nits at its highest setting. A 5-megapixel front camera with AI Beauty capabilities is housed within the notch on the front of the phone. This smartphone is powered by an octa-core Unisoc T610 CPU, which was fabricated utilizing a 12-nanometer technology to ensure high performance. The CPU is coupled with a Mali G52 graphics processor. You may choose between 3GB and 4GB of RAM, as well as up to 64GB of internal storage space. You may expand your storage capacity by inserting a microSD card.

The Realme C21Y has three cameras on the rear of the device. There are three cameras on board: a 13-megapixel primary camera, a 2-megapixel macro camera, and a 2-megapixel mono-lens camera with a fixed lens. In its C21Y camera, Realme is claiming artificial intelligence (AI)-powered functions. An embedded fingerprint sensor can be found on the back of the phone, which is perhaps the most convenient location for the sensor. The Realme C21Y is equipped with the Realme UI, which is based on Android 10. Wi-Fi, Bluetooth, GPS, a Micro-USB connector, and a 3.5mm headphone jack are all available as options for communication. A 5000mAh battery is housed inside the phone, which can be recharged on a regular basis.

The Realme C21Y is available for purchase, know its Pricing