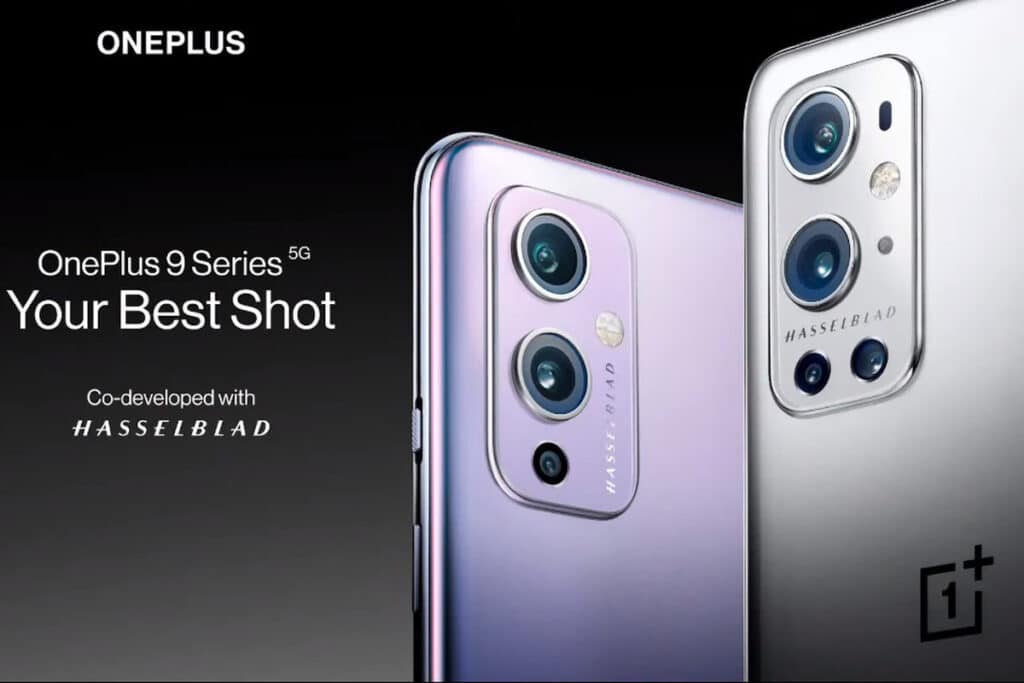 The OnePlus 9 Pro and OnePlus 9 have been removed from the Geekbench database when it was discovered that they were tweaking CPU and GPU performance. Both phones are powered by the Qualcomm Snapdragon 888 SoC, which is the company’s flagship processor. However, according to a new allegation, OnePlus is blacklisting a small number of particular apps to slow down workloads, while providing full performance access to all other apps, including benchmarking applications. While OnePlus may be blacklisting certain apps to conserve battery life, this also reduces the relevance of the data obtained through benchmarking apps.

In their evaluation of the OnePlus 9 Pro, AnandTech noticed inconsistencies in the performance of several applications. This prompted AnandTech to investigate deeper, and it was discovered that select apps were intentionally kept away from the phone’s fastest core, resulting in a delay in usual activity, such as Web surfing, on the device. It has been revealed that the newly discovered OnePlus’ performance-limiting system identifies programs like Chrome and Twitter and that it “applies to pretty much anything that has any amount of popularity on Google Play.” Among these are the whole Google Play Store, all of Microsoft’s Office applications, all prominent social networking apps, and any widely used web browser including Firefox, Samsung Internet, and Microsoft Edge.

As previously stated, the restricting method failed to discover benchmarking applications, a small number of popular games, and less popular alternatives to categories. For example, the study states that while Uber and Uber Eats has been discovered, Lyft and Grubhub have not been found.

Following the completion of this inquiry, Geekbench has decided to remove the OnePlus 9 – Rs.49,999 series from the Android Benchmark Chart’s database. “It’s frustrating to see OnePlus devices make performance choices based on program IDs rather than application behavior,” the testing website stated in a tweet. This is seen as a type of benchmark manipulation in our opinion. Our Android Benchmark table has been updated to exclude the OnePlus 9 and OnePlus 9 Pro from consideration.”

As of this writing, OnePlus has not issued a formal remark on the matter. This comes after Realme was also accused of benchmark tampering earlier this month. AnTuTu has chosen to prohibit the Realme GT from its benchmarking platform for a period of three months, effective immediately.