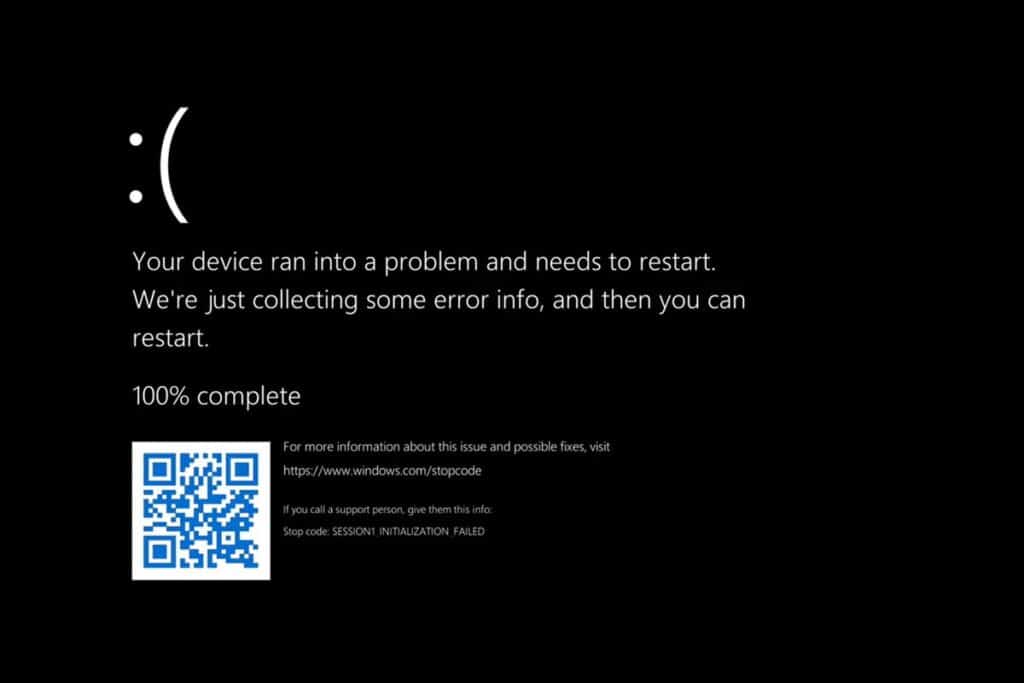 Microsoft’s iconic Blue Screen of Death (BSOD) will be replaced by a dark screen in its future Windows 11 operating system, according to reports. This is one of the new features in Windows 11, and we anticipate that it will not be used very frequently.

As with Windows 11, the iconic Blue Screen of Death from Windows, which goes all the way back to Windows 3.0, will be replaced by a Black Screen of Death, according to Microsoft. According to reports, the modification is being made to better fit the aesthetics of Windows 11.

The Blue Screen of Death (BSOD) is a Windows resident kernel error/bug check that is activated if the operating system encounters an unexpected shutdown or crash. It is far from a data dump, and it can be utilized to assist system administrators in determining what system defect caused the blue screen. The revelation was first reported by The Verge.

Recent versions of Windows have seen a number of major modifications to the BSOD screen, including the addition of a big symbolic sad face in Windows 8 (2012) and the addition of QR codes with troubleshooting instructions in Windows 10 (2016).

Many users with older PCs (and even some recent or current-generation machines) may not be able to update to the most recent operating system, thanks to a change in the operating system’s minimum system requirements.

Additionally, you will want an internet connection as well as a Microsoft account in order to set up and sign in to Windows 11 Home edition the first time you start the program.

Microsoft formally launched Windows 11 on June 24 during a live-streamed event, only a few days after a working copy of the operating system was leaked online. Windows 11, which will be released on PCs later this year, will have a completely redesigned interface as well as a slew of new features for both users and developers.

The introduction of Windows 11 marks the beginning of Microsoft’s transition to an annual feature update cadence, which implies that just one feature upgrade will be published every year, as opposed to the existing biannual timetable. It is expected that the first major upgrade would be published in the second part of next year, according to Microsoft executives.

Microsoft has confirmed that, like Windows 10, Windows 11 will continue to get monthly cumulative upgrades, often known as Patch Tuesday or the “B” release.