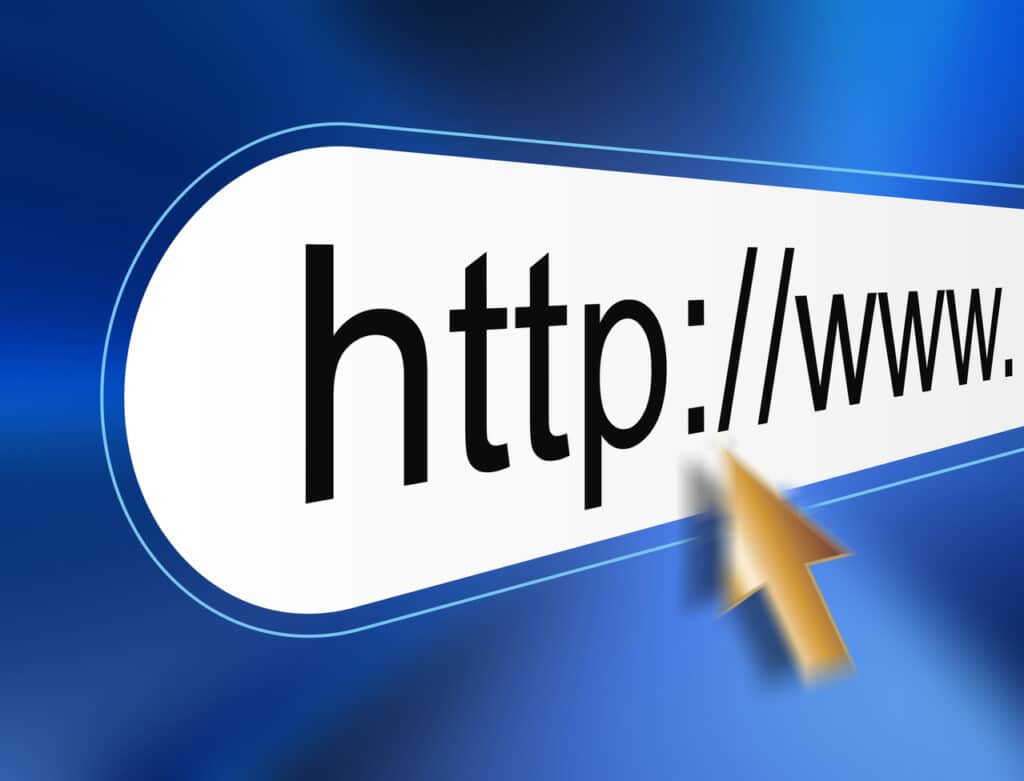 Fast internet connections are becoming increasingly important as remote work becomes the new standard for many people across the world. Working on this, a team of engineers in Japan has now reached the fastest data transmission speed ever, thanks to their internet connection that breaks all previous records.

NICT engineers performed this incredible accomplishment, which has now been published as a research paper at the International Conference on Optical Fiber Communication, which was held virtually from June 6 to June 11, in Tokyo, Japan.

As previously stated in the research, the NICT team achieved a data transfer speed of 319 terabits per second (Tb/s) over a distance of about 3,000 kilometres. It’s important to remember that the previous record for the fastest data transfer was 178 Tb/s, which puts the new speed in context. When compared to traditional copper cables, the new technology outperforms the old one by employing 4-core optical fibre with a standard outer diameter of 0.125 mm to transport data using light instead of the previous one.

The researchers employed a 552-channel laser that works at a variety of wavelengths to accomplish this. Experimental set-up of a recirculating transmission loop that utilized two different types of rare-earth-doped fibre amplifiers was performed. The internet’s range and speed were improved thanks to the use of specialized amplifiers. The team achieved the fastest data transmission speed ever achieved across a distance of 3000 kilometres without seeing any performance degradation. The developers say that the normal optical fibre connections that we use for Wi-Fi in our houses could also be used to support this technology, though some changes may be necessary.

The National Institute of Standards and Technology (NICT) stated that the new results from the record-breaking internet speed test will aid in the development of new communication systems that can handle the new “bandwidth-hungry services.” As part of this effort, the team stated that it will continue to investigate ways to improve the transmission capacity of “low core-count multi-core fibres and other new SDM fibres.”

Future data transfers might be much quicker than the current world record if this is the case. In addition to increasing transmission speed, the National Institute of Communications Technology (NICT) will strive to expand the transmission range “to trans-oceanic lengths.”

The NICT underlined that it was critical to demonstrate how new fibres could satisfy the need for new data services, which was expected to grow at an “explosive rate.” The research institute went on to say that the results of the most recent internet speed test will aid in the development of new communication systems that can support the new “bandwidth-hungry services,” and that they will continue to investigate ways to increase the transmission capacity of “low-core-count multi-core fibres and other novel SDM fibres,” as well as ways to improve the reliability of existing communication systems.

It is a huge belief that Japan Internet speed achieving heights will definitely affect the global market and internet system.