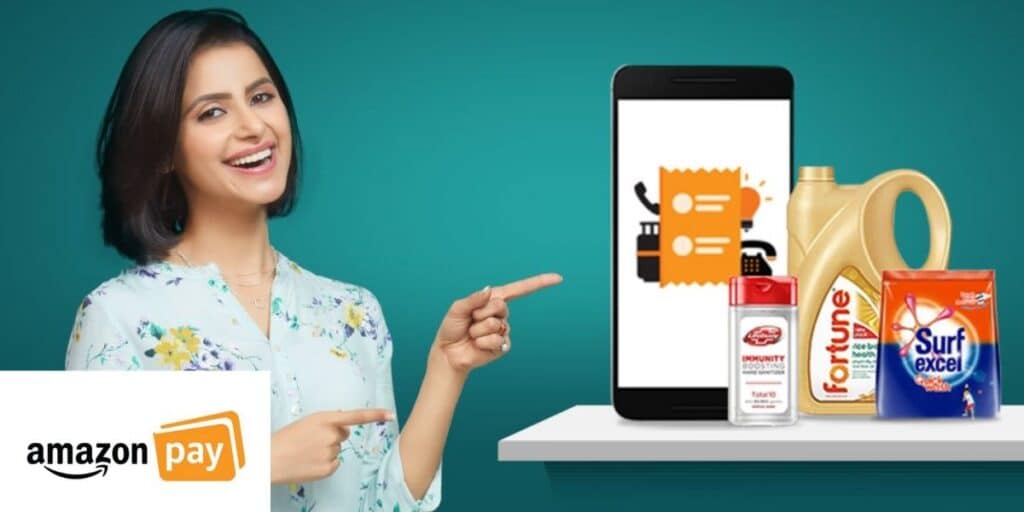 What is Amazon Pay later?

This functionality or scheme was launched in the midst of the pandemic last year so that customers may acquire necessary products and high-value items wherein it features paying next month and pay in installments (EMIs).

Amazon Pay Later provides all purchases up to Rs 60,000 with quick credit as long as they are purchased on Amazon. You may also use the credit to pay for water, electricity, mobile bills or to purchase groceries. The cash-equivalent items of the global store or the foreign seller like jewelry, Amazon Pay Gift Card, and top-ups are not available to pick up. The credit can be repaid without additional charges in the next month or easily divided into EMI for up to 12 months. In some circumstances, as stated above, certain items may have the no-cost EMI option at their service, although there might be an investment of between 1.5 and 2 percent every month.

Amazon Pay Later is a payment method in which banks and financial institutions give consumers with a quick digital registration procedure an instant credit line and registered over ten million transactions with a payment success rate of 99.9 percent.

The achievement demonstrates the Amazon consumers’ rising preference for digital payments combined with easily available credit lines offering ease, security, and uniquely rewarded perks from banks and financial institutions. Amazon Pay Later helps consumer spending on items like home appliances, electrical devices, daily commodities, food products, and even monthly payments for electricity, mobile recharging and other services. Users can reclaim their bank accounts by next month at no extra cost or at minimal interest rates in simple EMIs for up to 12 months.