Microsoft seems to be in the process of rolling out Xbox Series X-based servers for the Xbox cloud gaming service. With this update, the cloud-based streaming service will provide users with the computing power of the Xbox Series X, which will significantly reduce the launch time of games and boost the frame rate. Microsoft is also removing the browser version of xCloud from beta testing, so the service will soon be available on Apple devices and beyond.

Right now, the Xbox cloud gaming service is powered by the Xbox One S, but Microsoft recently confirmed plans to upgrade to the Xbox Series X in the near future. According to many users, series X servers are already in use in some cases and provide significant performance gains.

“We’re in the final stages of internal testing right now, and we will be updating the [Xbox Game Pass] Ultimate member experience over the next few weeks,”

While Microsoft has yet to make an official announcement about the launch of Xbox Series X servers for cloud gaming, many users are reporting significantly faster load times and higher frame rates.

it looks like xCloud just got the Xbox Series X hardware upgrade for certain games. Yakuza, Rainbow Six Siege, and others are showing 120fps or gfx options, and are loading faster pic.twitter.com/BUU866V0BF

According to reports on the web, the following games in the cloud version are now executed on servers based on the Xbox Series X: 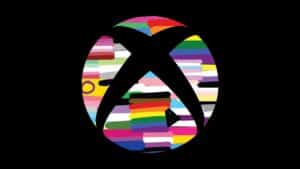 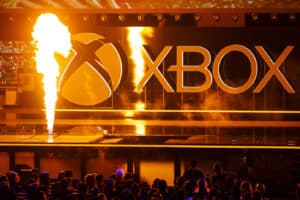