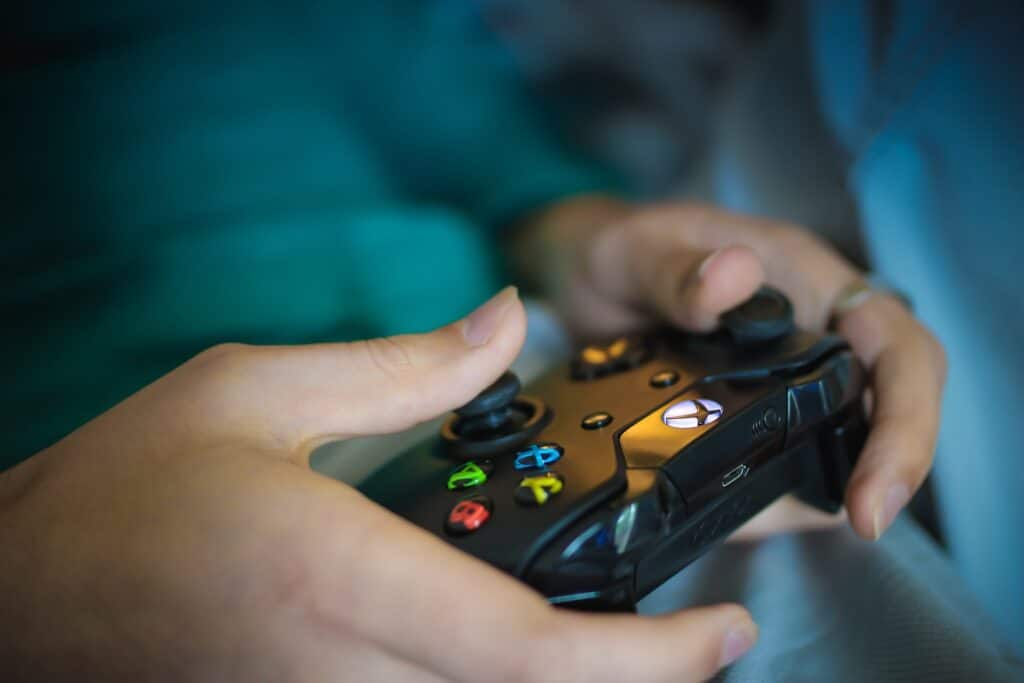 It was a long time ago, but the next big extension of the Xbox Game Pass is now ready for Xbox. Xbox makes Xbox Cloud Gaming available today on PCs and iOS devices for all Xbox Game Pass Ultimate subscribers through the browser. In addition, an overall hardware improvement has been made to Xbox Cloud Gaming services. Cloud gaming is now running on Xbox X Series’ proprietary hardware, improving data centers throughout the globe.

The extension of cloud gaming for Xbox Game Pass Ultimate will mean for the subscribers here. The ultimate subscribers of Xbox Game Pass are now able to use xbox.com on a PC or Apple. Safari, Google Chrome, and Microsoft Edge are supported by web browsers. From now, ultimate users of the Xbox Game Pass will be able to playfully through their browsers with a catalog of over 100 titles. The streaming quality of 1080p and up to 60fps is not necessary for the gaming-class PC or mobile device.

Xbox Cloud Gaming through Xbox Game Pass Ultimate has several significant limitations, Cloud gaming is only available in 22 countries, to begin with, and certain locations are thus excluded. A Bluetooth/USB-connected controller is also needed in order to be able to fully use the service, however, touch controls are available for about 50 Xbox Game Pass games (with support for other games in the works). Before initiating a game, the Xbox Cloud Gaming website will look for this.

There are just a few noteworthy features about more basic restrictions. Initially, Xbox Cloud Gaming is confined to just Windows 10 PCs, but it goes without saying that Windows 11 is also supported. The Xbox Game Pass library for Cloud Gaming is also essential to note that its libraries are different from the PC and Xbox consoles. To play cloud games, a game will need to be expressly available. More than 100 games remain accessible for the cloud, but the subscribers should ensure that their favorites are included in the Xbox Game Pass list for cloud games.

With respect to hardware upgrading in the data centers, Xbox claims it will have significant benefits to improve data centers to Xbox series X quality hardware. It instantly means quicker loading times and better frame rates. Additional capabilities for cloud gaming will also be investigated by Xbox.

This is really exciting news for gamers without access to a gaming PC or console. The Xbox Scroll 5: Skyrim, Doom, and Halo: Master Chief Collections from their PC browser or Apple iPhone and tablet, now have access to games for Ultimate users. The patience of Gamers paid rewarded. From now on, Xbox Cloud Gaming is completely available.