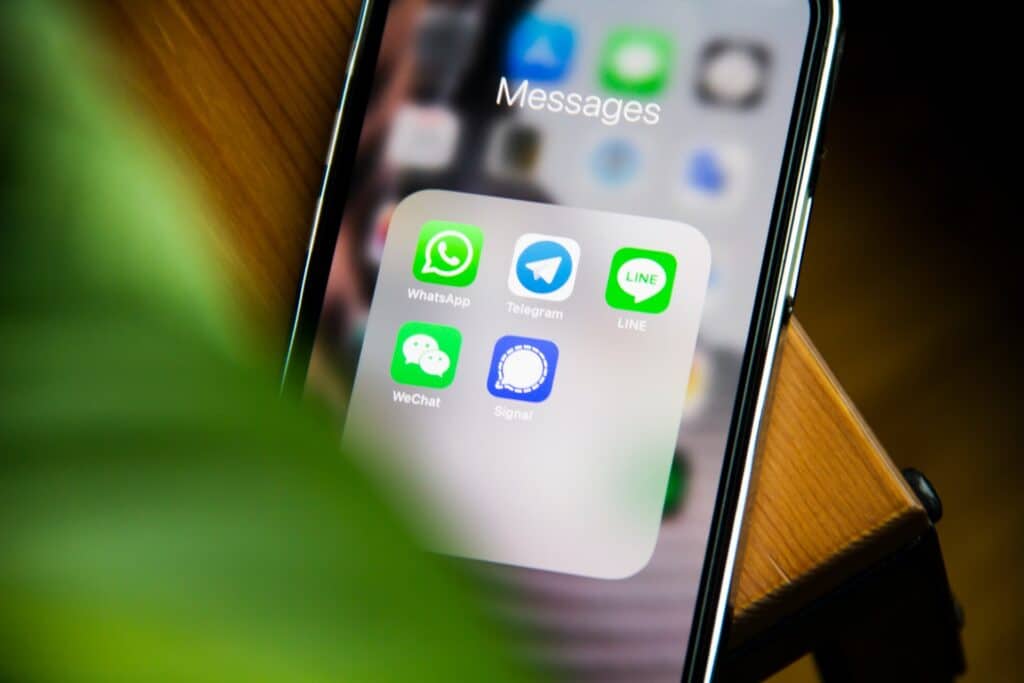 Telegram swiftly gained popularity when WhatsApp had difficulties following the implementation of a new Privacy Policy earlier this year. The competitor, although offering a slew of capabilities that made it one of the most feature-rich messaging services available, was missing one important element that WhatsApp had: group video calls, which WhatsApp had innovated.

As of today’s update, Telegram now supports group video calls, as well as other new capabilities like screen sharing and noise reduction, which were previously unavailable on the platform. Take a look at all of the new features right here.

The video grid will display in a big, split-screen format on tablets and desktop computers, along with a list of the people who are participating in the conversation. Video calls with many participants will also open in a different window, allowing users to perform other things while the video conference is still active.

Telegram is also making a number of modifications to its user interface. The ability to use animated backdrops, in which colors and patterns vary in the background as you send and receive messages, has also been added to the platform. New animations for text messages, stickers, and emojis are also available, with the emojis and stickers now seamlessly flowing upwards from their respective text boxes into the conversation.

Two new icons have been added to Telegram’s iOS app, as well as login information reminders, a bot menu to explore the list of instructions and an increase in the number of animated emoji available. In addition, the app is launching new developer tools that will allow users to design their own stickers and import them into the app with a single swipe, according to the company.