Realme India and Europe CEO Madhav Sheth said a few days ago that the Realme Narzo 30 and Realme Narzo 30 5G smartphones, as well as the 32-inch Realme Smart full-HD TV, will debut in India on June 24 at 12:30 p.m. local time. Now, a special Flipkart webpage has been launched, which includes some of the technical specs. The 5G variant will be driven by a MediaTek Dimensity 700 5G SoC, while the 4G variant will be powered by a MediaTek Helio G95 SoC.
Additionally, the page mentions additional characteristics of the devices, which will have a Full-HD+ display, 90Hz refresh rate, 180Hz touch sampling rate, 600 nits peak brightness, and a 5,000mAh battery, among other things.

Because the two models have already been released in various regions, people have a good sense of what to expect in terms of specs from the two variants.

There are very few differences between the two phones’ specs, with the exception of their SoCs, configurations, color options, and charging capabilities. They accept dual-SIM (Nano) and are powered by the Realme UI 2.0, which is based on Android 11. A 6.5-inch full-HD+ (1,080×2,400 pixels) display with 600 nits of peak brightness, a 180-Hz touch sampling rate, and a 90-Hz refresh rate is standard on both devices. As previously stated, the 4G variant is powered by a MediaTek Helio G95 SoC, while the 5G model is powered by a MediaTek Dimensity 700 5G SoC.  The 4G model was only available in a single configuration: 6GB RAM + 128GB storage. The 5G variant, on the other hand, will be the same, available in a single configuration: 4GB + 128GB. 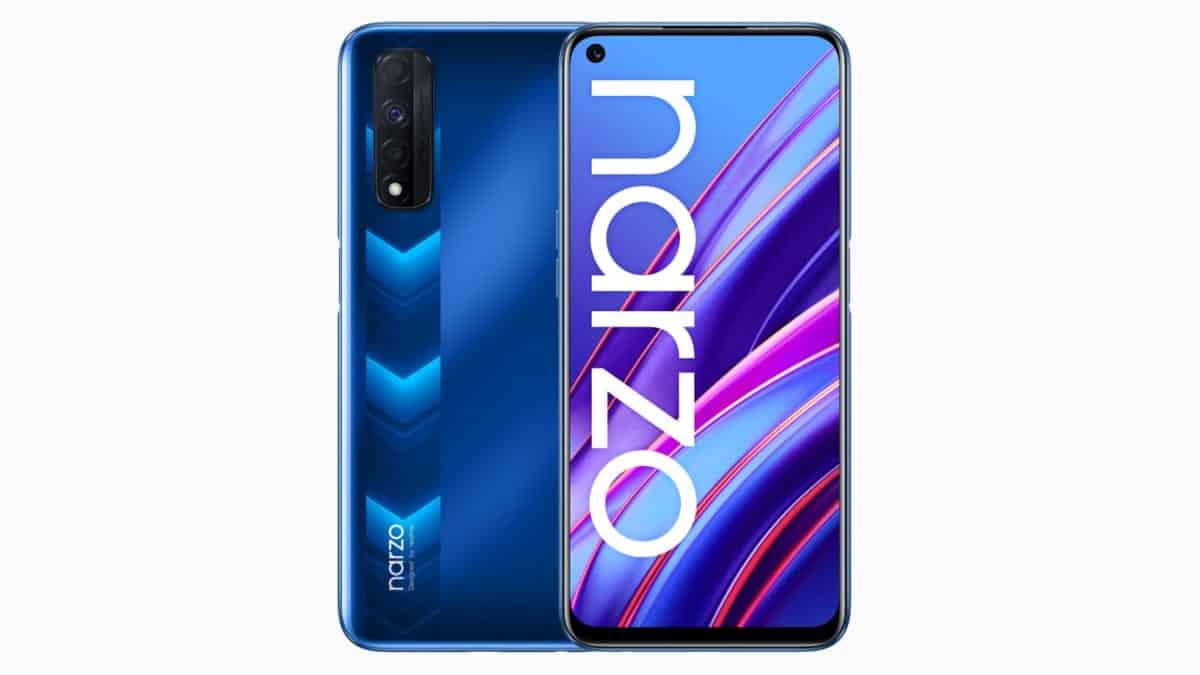 Photos and videos are captured by a triple rear camera setup that includes a 48-megapixel primary sensor with an f/1.8 lens, a 2-megapixel monochrome sensor with an f/2.4 portrait lens, and a 2-megapixel tertiary sensor with an f/2.4 macro lens.  On the front of the phones, there is a 16-megapixel camera sensor for taking selfies and video chats. They are equipped with Wi-Fi 802.11ac, Bluetooth v5, GPS/A-GPS, NFC, a USB Type-C connector, and a 3.5mm headphone jack, among other features. 5,000mAh batteries power both devices, with the 4G Realme Narzo 30 supporting 30W fast charging and the 5G Realme Narzo 30 supporting 18W fast charging. 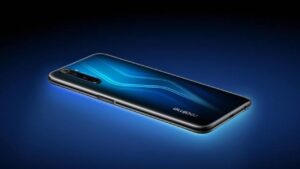