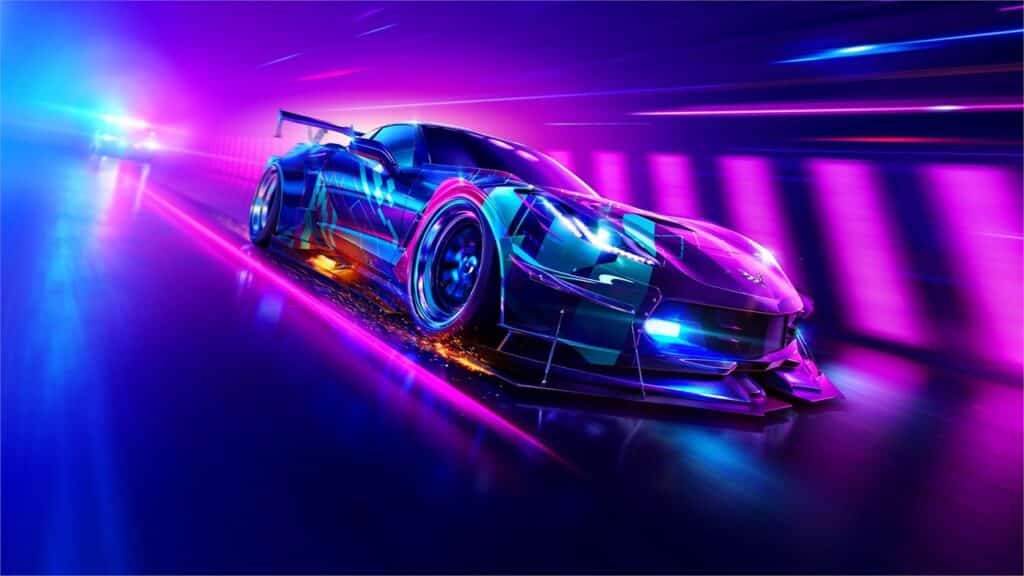 The Need for Speed franchise, Electronic Arts, will remove them from online stores, namely five outdated Need for Speed titles. Since May 31, 2021, the digital store will withdraw Speed Carbon, Undercover, Shift, Shift 2, Unleashed, and the Run. Online services will continue to be functioning till the time being; however, they are withdrawn on 31 August 2021. The games will continue to be playable online only from September 1, 2021.

While the end of these freshly delisted titles’ sale and service seems sudden, it’s not that awfully unexpected. The titles are taken from two generations ago and are virtually all over 10 years old. There are still many individuals who play these games doubtful but for historical purposes that don’t delete the worth of the preservation of these games. The publisher always has the option of re-selling these speed titles if the fan demand is high enough, but that doesn’t seem probable.

Need for Speed: heat is the most recently published edition for Playstation 4 (PS4), Xbox One, and Windows. The most recent version is now available. Since new consoles such as the PS5 and the Xbox Series X have been announced, S models are anticipated to come in 2022 with a new auto street racing game edition.

Need for Speed (NFS) is an Electronic Arts racing video game brand that Criterion Games are presently developing, Burnout’s developers. The series focuses on illegal road races and demands players to finish different sorts of races while avoiding local police forces. The first title, The Need for Speed, was released in 1994. The most recent game, Need for Speed: Hot Pursuit Remastered, was released on November 6, 2020.