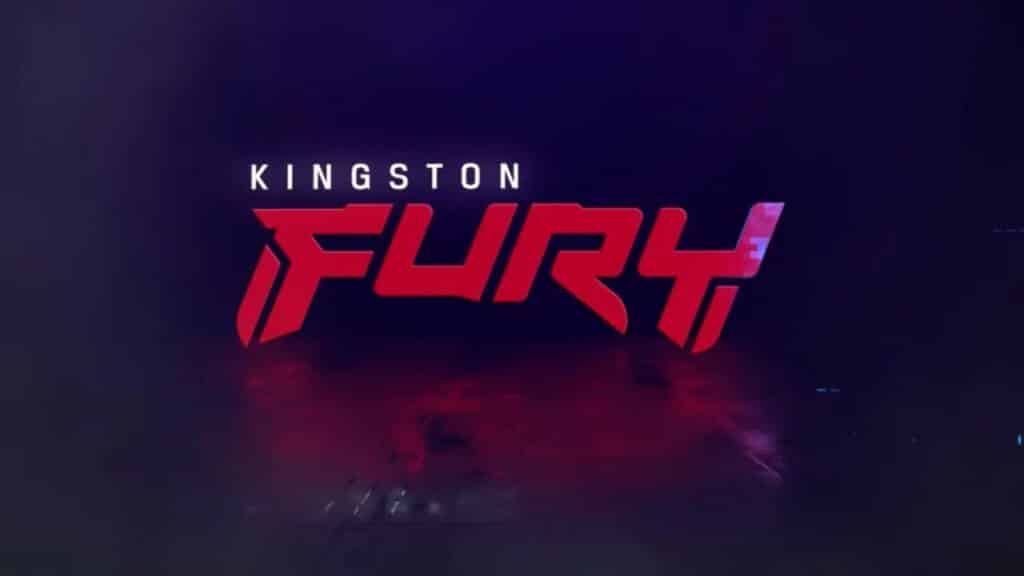 Kingston Technology Firm has announced its new Gaming Brand under its name as “Kingston Fury”. Similar to HyperX Fury, right? After its tremendous success with HyperX memory products, Kingston has decided to rebrand its DRAM, flash, and SSD lineup into Kingson Fury. In its new high-performance brand DRAM and Flash solutions, Kingston Fury will employ the competence behind the HyperX memory line.

In its new high-performance brand DRAM and Flash solutions, Kingston Fury will employ the knowledge and experience behind the HyperX memory line. The new brand continues to be developed by Kingston Engineering, Kingston Testing, Kingston Manufacturing, and Kingston Customer Service.

Kingston will shortly disclose its complete range of DDR4 and DDR3 with Kingston Fury offers and, according to a statement from the firm, in Q4, Kingston will debut DDR5 memory modules that are now being compatibly and certifying with motherboard manufacturers.

The following product categories are composed of Kingston Fury:

“We are extremely proud to debut the new Kingston FURY brand representing the highest-performing memory modules for PC enthusiasts and gamers,” said Kingston. “Kingston’s core strength and global leadership as a manufacturer of quality DRAM and flash solutions brings resources and enthusiasm to the brand and firmly demonstrates our dedication to both performance and reliability.”

The work that has been begun under the new brand, ‘supported by the Kingston engineering, testing, manufacturing, and customer service experience is guaranteed to continue in Kingston with HyperX memory and flash products. This is important since its products have been behind several overclocking and performance records since HyperX was created in 2002.

HyperX has long-standing for the gaming industry, from its famous and affordable Cloud headset line to its SSD storage drives and sponsorship of some of the largest personalities in gaming. These include prominent streamers like Cloud 9, Reign, and Panda, as well as some of the most important teams in professional eSports. The HyperX brand will maintain current sponsorships and will be transferred as part of the takeover.

In February we found out that HP is considered purchasing the HyperX brand, Kingston Technology’s gaming subsidiary. HyperX has been Kingston Technology’s gaming branding through the years and has all been sold under the HyperX name as memory, flash, SSD, and peripherals. Kingston has maintained the brand as a disaggregated company in strategy and marketing like several corporations which have their own brand. HP has now finalized the procurement of a $425 million fee for the first full year of ownership of the HyperX brand, with an acquisition of a non-GAAP.