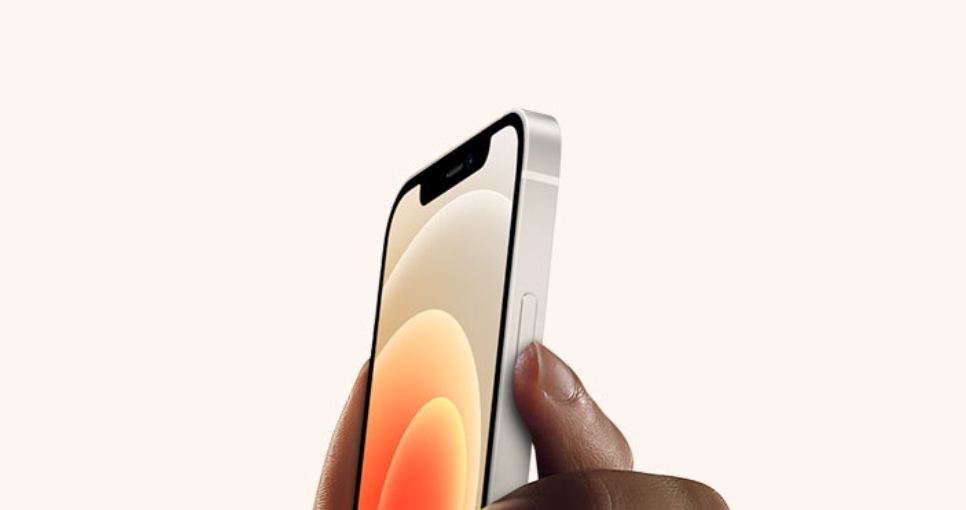 Recently, iPhone 13 has been rumored to have up to 1TB of internal storage. Jon Prosser verified the same thing back in January.

Today, up to 512 GB of internal storage is available on the newest iPhones. On all variants of iPhone 13, the next iPhones are also confirmed before, with enhanced LiDAR technology.

A15 Bionic specifications are available in the current development. A15 Bionic, reported to be made using a process of 4nm, would be used to power the iPhone 13 series. However, a 5nm A15 Bionic chipset challenges another report. It is developed by TSMC, which starts manufacturing in May.

Recently, iPhone 13 models have been touted to displays Always-On.

The Always-On Display capability for iPhone 13 series was unveiled by EverythingApplePro and Max Weinbach. Samsung (low-temperature polycrystalline oxide) displays the leak indicates a 120Hz LTPO display. Users may therefore get notifications and always check for the percentage of batteries, time, and other essential data on display.

An early leak indicated an automated astrophotography mode to be turned on if stars or other space objects are detected by the camera in the sky. All iPhone 13 models include an enhanced ultra-wide-angle sensor.

Finally, it couldn’t be the big update, the iPhone 13 series. A prototype of the rumored iPhone 13 was found without a notch. The debut of the iPhone 13 Series will take place later this year, and a host of leaks are already in existence. The top-end Pro model has a capacity of up to 1 TB, apart from a notch-less iPhone 13.

The iPhone 13 has previously been reported to have been tested by Apple.

But not just the Pro edition, but also every iPhone 13 model comes with a superior, more low-light performance ultra-wide-angle lens. The lens has a bigger opening f/1.8. The focal length is 65 mm, the aperture is f/2.2, the image stability and the LiDAR scanners are shifted from the sensor.

The iPhone of the next generation can be equally thin on all four sides. Probable 1TB storage versions are available on the iPhone 13 Pro and iPhone 13 pro Max.

Either removing notch or a somewhat smaller note than its predecessors can be used on iPhone 13. In the Twitter tipster MauriQHD reveals, Apple works to remove the notch. The unidentified prototype iPhone 13 is being tested. It may also be an iPhone 14 series prototype.

An under-display fingerprint sensor is also examined by Apple. A while ago, famous tipster Jon Prosser advised to put up to 1 TB of storage on the upcoming iPhone 13 variants. A recent ITHome article again addresses the issue and says that the iPhone 13 Pro can store up to 1 TB. The capacity on an iPhone is currently up to 512GB as a maximum.

VCSEL chips for usage in ToF LiDAR Sensors are included in the next-generation iPhone devices.

The same leak further stated that there were additional holes in the back camera arrangement of the iPhone 13. Lenses cannot thus grow, but there can be a surge in the number of sensors. A better 3d sensing module might be available on the iPhone 13. 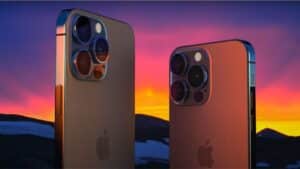