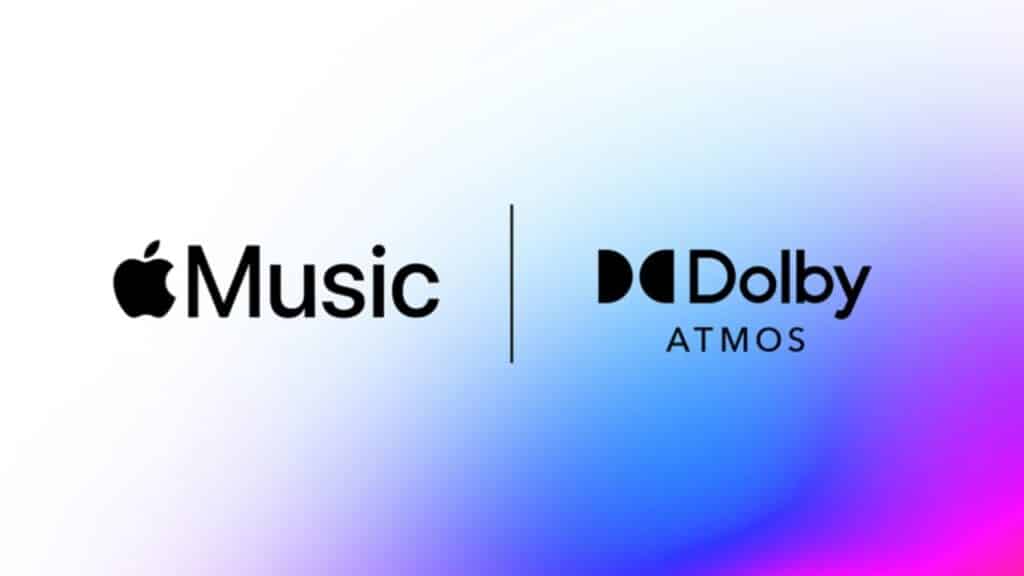 Apple customers in India will be able to access Apple Music’s lossless audio streaming, Spatial Audio, and Dolby Atmos technologies through an app available on iOS, Android, and desktop devices starting on September 12. Apple Music’s high-quality audio formats were unveiled to the public last week in a global announcement. However, these new capabilities have not yet been made available on the Apple Music app in India. Customers who subscribe to Apple Music will be able to access these audio formats at no additional cost. Moreover, according to a rumour, the new capabilities have now been handed out to the Apple Music for Android beta program.

It is predicted that the new audio formats for Apple Music — Spatial Audio, Dolby Atmos, and Lossless Audio streaming — will be available for Indian subscribers in the coming weeks. According to the Apple Music India website, the features would be “coming soon” to the country. Apple, on the other hand, has not committed to a specific release date at this time.

Many users have reported that since the new capabilities were introduced last week, the support for them has disappeared on the Apple Music app, according to their experiences. A user (@varunkrish) reported on Twitter that they were unable to access the new formats on Apple Music after they were first made available. On Twitter, one user (@kashyap DL) reported that they were able to view the Spatial Audio function on the app, and another user (@Shaileshhari03) said that they were able to access Lossless Audio and Dolby Atmos on the app as well.

Based on the fact that some users were able to see content while others were unable to do so, it can be assumed that the new audio formats will be available to Apple Music members in India sooner rather than later.

Apple Music members on Android will be able to enjoy Dolby Atmos, Spatial Audio, and Lossless Audio streaming, in addition to standard audio streaming. According to 9to5Google, the functionalities have already been implemented in Apple Music Beta 3.6.0 Beta. Users who wish to make use of the new capabilities will need to enroll in the beta channel of the Google Play store.

Apple Music users who have devices that support Dolby Atmos spatial audio will be able to enjoy a 3D immersive experience when listening to the service. Apple Music’s Dolby Atmos support is not limited to the most recent iPhone, iPad, and Mac models; it also includes AirPods and Beats earbuds that have the W1 or H1 chipsets. There are some third-party headphones that should support Dolby Atmos on the iPhone as well as on Android, but there is little information available about them at this time. In addition to Apple Music for Android, the Dolby Atmos functionality will be available after the beta testing period for the technology has concluded. And that is likely to happen following the release of the app on Apple smartphones.